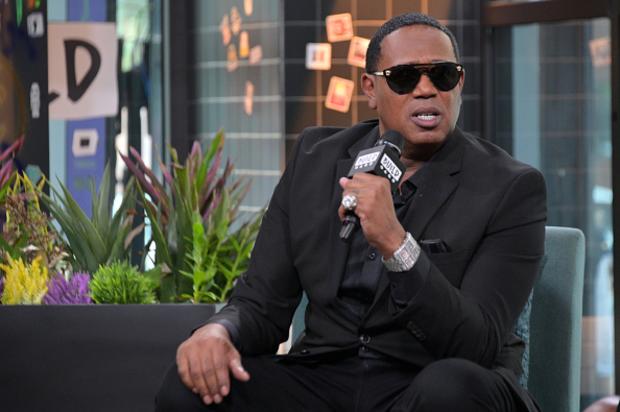 Master P has earned the distinguishing title of one of hip-hop’s biggest moguls, managing to rack up an impressive $200 million net worth through his business ventures. His memorable self-made come up relied on his insistence on keeping 100% of the ownership of all his master recordings and keep 85% of sales, which was unheard of in the music industry at the time. Since then, he’s gone on to expand his business portfolio tremendously. The entrepreneur’s next business pursuit involves the next era of supercars.

The New Orleans native revealed he was partnering with a former Tesla engineer Richard Patterson to form a new line of supercars under the brand name Trion Supercars. It would become the first Black-owned company of the sort, as well as the first Black-owned supercar manufacturer in the country.

He shared more about the new business venture on his Instagram Monday (January 18) to give a shout out to his business partner and the new vehicle.

“#RichardPatterson CEO of Trion, the first black-owned supercar manufacturer in America. He is a former engineer at Tesla, designing the Model S from scratch. He also designed the landing gear on the Boeing 777 and the folding seats system in the Dodge Minivan,” P wrote.

He continued, “Mr. Patterson has went on to create his own supercar the Nemesis RR, adding diversity in the automotive industry and empowering a culture of dreamers… In addition to the Nemesis RR models, Trion Supercars is currently in the process of creating affordable luxury suvs and cars for the masses. www.TrionSuperCars.com.”

Best of luck to Master P on the new business endeavor. 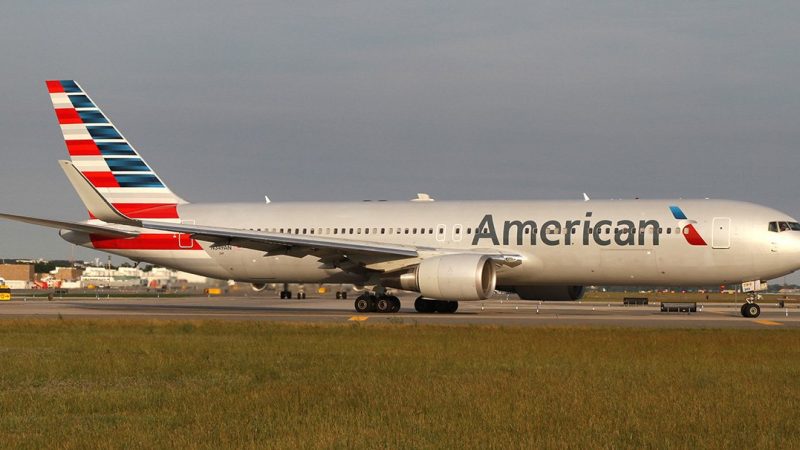