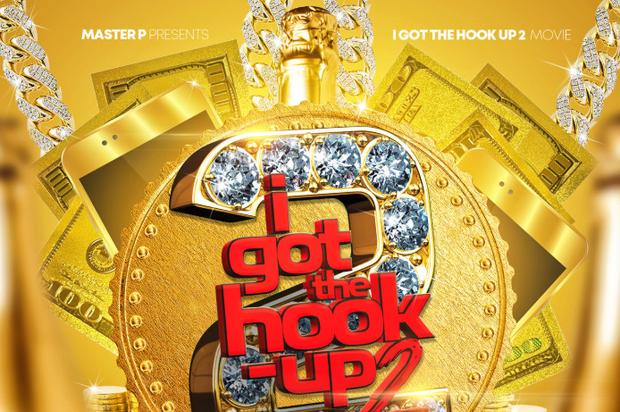 Master P’s been building the hype for the sequel of I Got The Hook Up. The No Limit founder’s sequel arrives 21 years after the original but fans have been anticipating its release. One thing about the original is that the accompanying soundtrack was filled with features from the biggest artists in the game. Bone Thugs, Jay-Z, Snoop Dogg, RZA, and more contributed to OST. Now, Master P has made sure that the quality of music is still on point with the sequel. He’s enlisted a ton of the South’s hottest names for some assistance.

Master P already shared the single, “Gone” with Jeezy and now, he’s released the I Got The Hook Up 2 soundtrack in its entirety. Some OG No Limit soldiers are on the soundtrack such as Silkk The Shocker and Romeo Miller (f.k.a Lil Romeo). E-40, Boosie Badazz, YFN Lucci, Calboy and more also contribute to the soundtrack.