We’re not sure how Reginae Cater will be ringing in her 22nd birthday, but by the look of the flyer, she’s stuntin’ like her daddy. The reality star’s big day is on Sunday (November 29), and while much of the country—and the world—prepares for a COVID-19 lockdown, there may be party surprises in store for the eldest Carter kid. Both Lil Wayne and Reginae shared a birthday celebration flyer that looked as if it was pulled straight out of the late 1990s from the No Limit vault. In fact, it was directly inspired by rapper B.G.’s 1999 Cash Money Records release, Chopper City in the Ghetto.

“Choppa city in atlanta,” wrote Reginae in the caption to her photo. Over on Wayne’s page, he added, “Deuce deuce OG Killa Reginae!” It’ll be a busy weekend for the Carters considering that the day before Reginae celebrates turning 22, Weezy will be at the Staples Center in Downtown Los Angeles performing at the Mike Tyson v. Roy Jones Jr. exhibition fight. The legendary boxers are returning to the ring for an epic bout that has been the talk of the sports world for months, and Pay-Per-View fans will also be treated to Lil Wayne taking to the mic.

Check out Reginae’s birthday flyer below and let us know who you think will take the win in the fight this weekend. 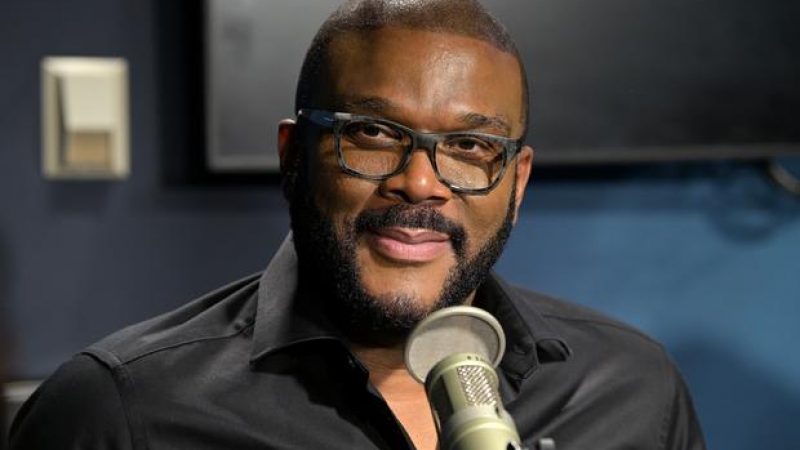 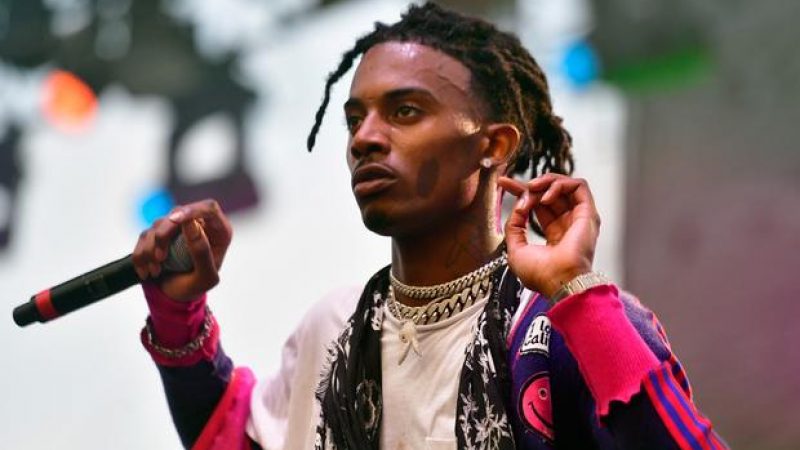 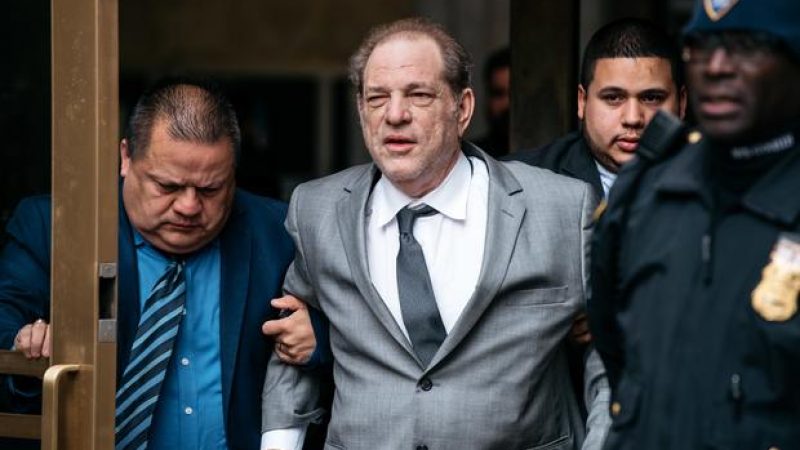 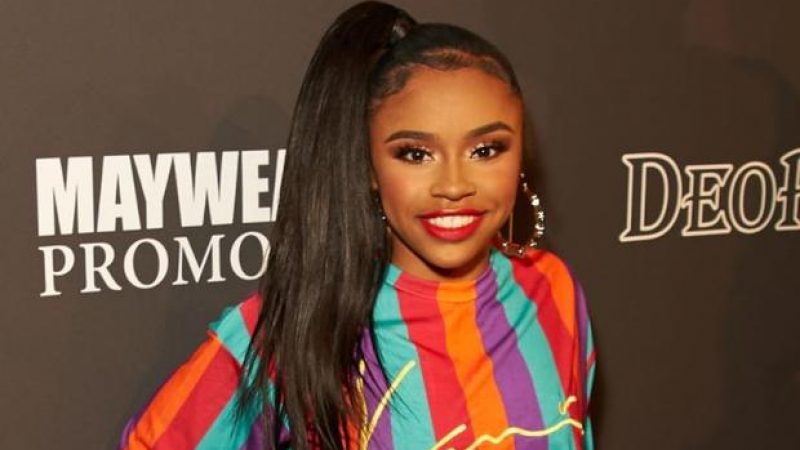 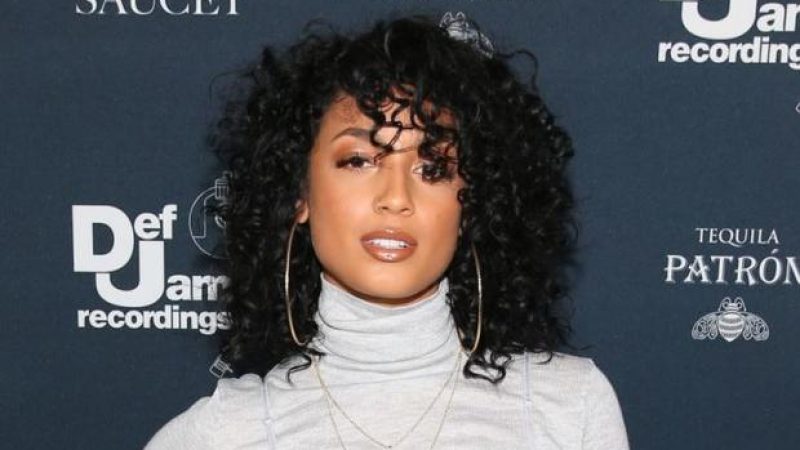 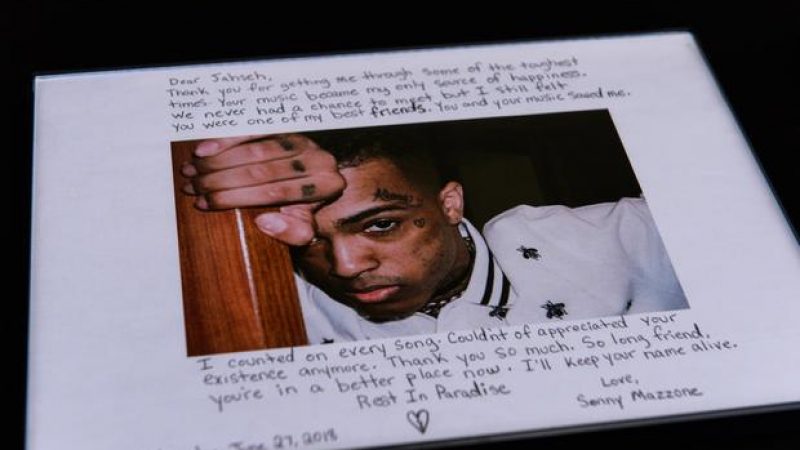