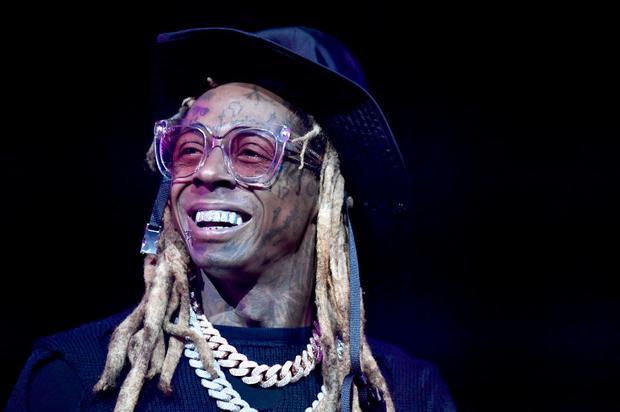 Lil Wayne is widely revered as one of the most influential and impactful hip-hop artists of all time, having assembled a catalog of beloved mixtapes, countless imaginative punchlines, and one of two classic albums under his belt. And though he’s something of a hip-hop superstar, Weezy has been consistently focused on the music above all, never allowing himself to be bogged down by the drama that sometimes surrounds him.

Most recently, Wayne was faced with some potentially serious jail time following a federal gun charge. In a surprising twist of fate, the rapper found himself blessed with a Presidential pardon in one of Trump’s parting acts. Now a free man with endless possibility at his doorstep, Wayne has opted to dive right back into the thick of it — literally, in this case.

On the first day after receiving his pardon, Weezy made sure to connect with Tory Lanez to shoot some visuals for the new Loner single “Big Tipper.” From the look of the clip Tory shared on IG, it’s primed to feature plenty of nudity, as Weezy appears to be spitting bars while a naked woman lies prone in front of him. As Weezy mimics performing, Tory can be heard cackling in the background, clearly amused by what he’s witnessing.

“@liltunechi bruh … FIRST DAY AFTER THE PARDON, my ni*ga came and did my video for #BigTipper feat . @melii,” captions Tory, sharing the clip on his IG page. “I WILL NEVER FORGET THE TREMENDOUS LOVE U SHOW ME TUNE !!!” Clearly, Tory has been keeping his allies close, having retained strong working relationships with Weezy, DaBaby, and more. All this as he faces some legal turmoil of his own, with his alleged role in the shooting of Megan Thee Stallion.

Check out the NSFW clip from the “Big Tipper” video below, before Mark Zuckerberg slides through with the ban hammer.