JT wanted her Mercedes G-Wagon customized for her birthday, asking her rumored on-again-off-again boyfriend Lil Uzi Vert to get the whip wrapped. Baby Pluto ended up surprising the rapper with much more, setting her up with some new wheels, a new body kit, and a diamond-encrusted nameplate to let everybody know who’s behind the wheel.

Lil Uzi Vert may be going out sad after Rihanna and A$AP Rocky seemingly confirmed their relationship, posting pictures of them together and stating that he couldn’t believe the betrayal from his dream girl, but he’s also seemingly still romantically involved with JT of the City Girls, proving that by getting the rapper’s ride pimped out for her birthday.

Continuing their ever-confusing romantic storyline, it looks like Uzi just dropped some major coin to customize JT’s G-Wagon after the star asked for it to be wrapped in a matte-black paint job.

“I simply asked for my car to be wrapped matte black & it came back like this,” she wrote on Instagram, showing the decked-out new-and-improved version of her everyday car. “The one & only 4×4 NEW body with the Brabus kit!!!!! Pull up G WAG 63!!!!!! thanks lil [Pluto].”

While JT did not confirm that the gift came from Lil Uzi Vert (of course… gotta keep us all in suspense), she did include the planet emoji at the end to signal that her spacey rumored boyfriend was behind the new customizations. 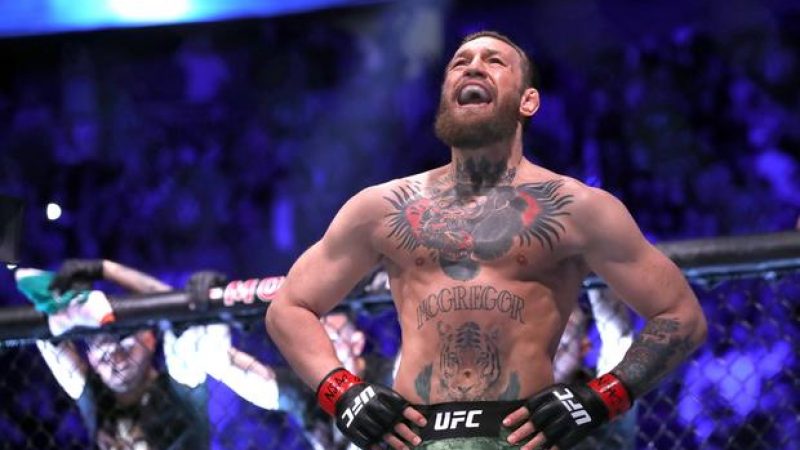 Conor McGregor Divulges His Mindset Ahead Of Dustin Poirier Fight 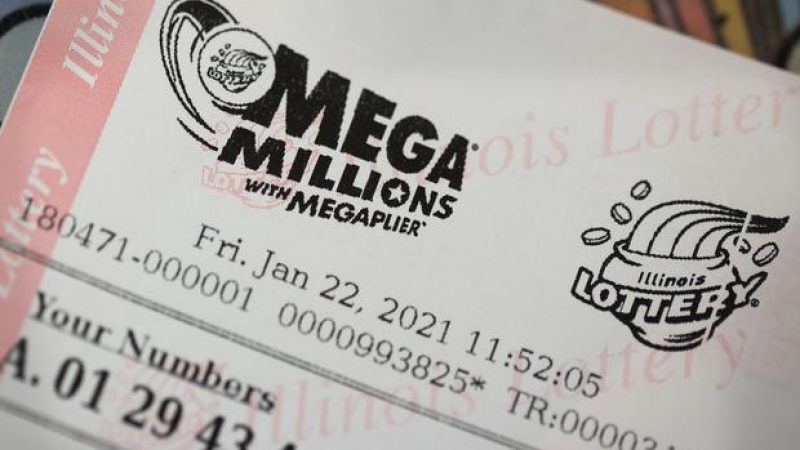 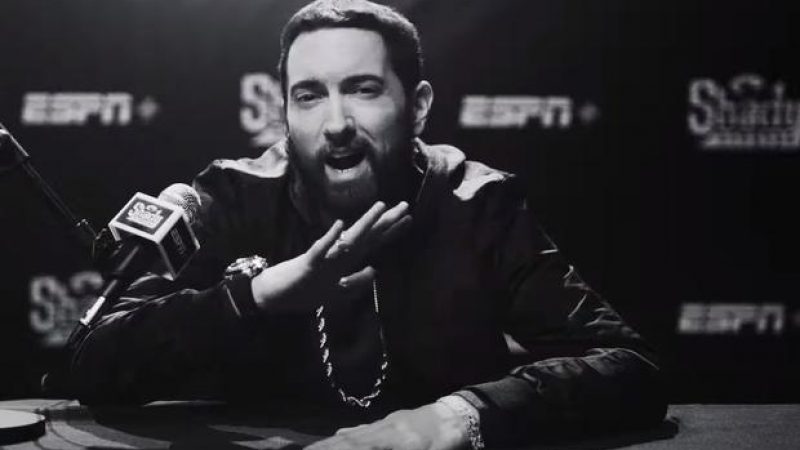 Eminem Hits The Boxing Ring In New Visual For “Higher” 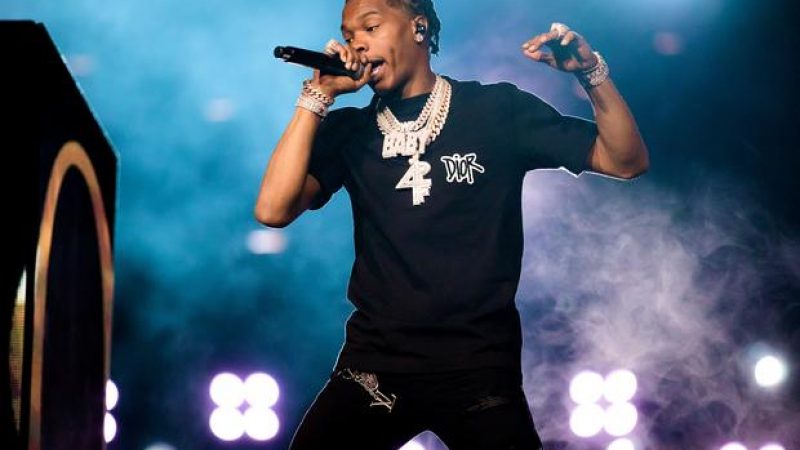 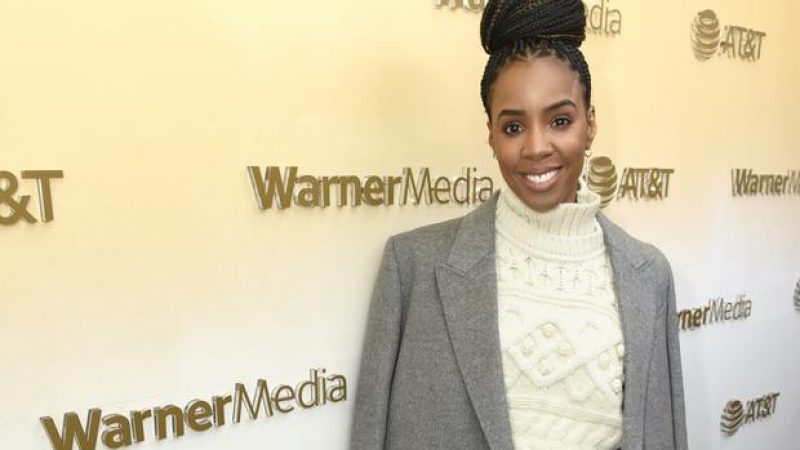 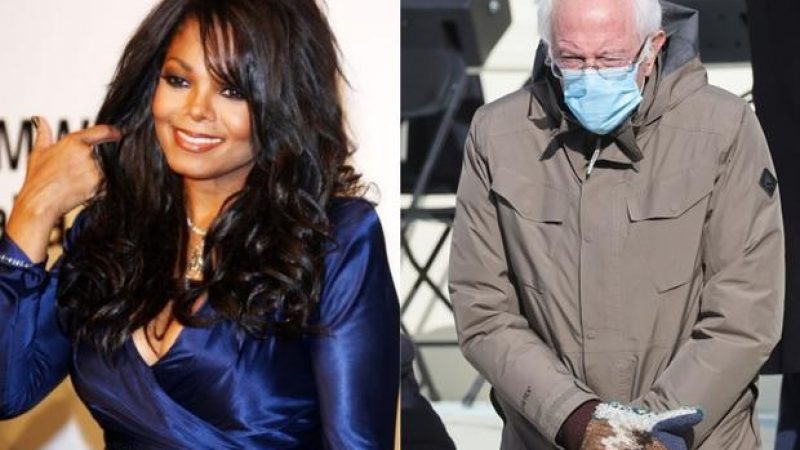