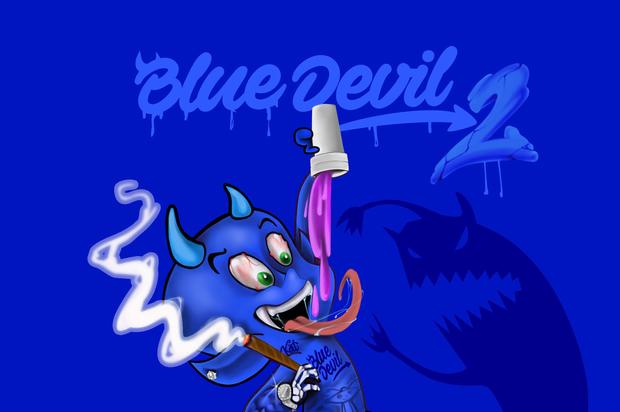 Lil Duke has been one of the most loyal members of Young Stoner Life Records for a long time. Duke is Young Thug’s right-hand man, always attending studio sessions with the innovator and appearing on many of his projects. When Thugger told the world about what he was praying for, he noted that he never wants Duke to switch up on him. He is one person that Jeffery leans on hard so it’s no surprise to see Thugger pull through for a feature on Blue Devil 2.

Duke’s new mixtape is officially out with features from Lil Keed, Lil Yachty, Gunna, Young Jordan, Lil Durk, and more. The eighteen-song tracklist may seem long but Duke has a lot to prove. He’s flexing his prowess on this project and will certainly start to gain more exposure soon.

T.I. Shares Dubious Advice On How to Beat COVID-19