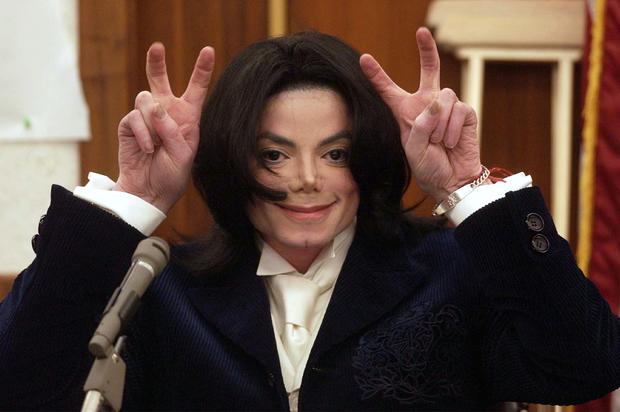 The controversy surrounding the HBO-documentary, Leaving Neverland, continues. Most recently, the project’s director Dan Reed was questioned while at LAX this past Tuesday. Of the many questions posed, the director was asked about the controversy which ensued after Michael Jackson’s estate pointed out that the Neverland Train Station was not built at the time Safechuck alleged to have been abused there. Furthermore, the director was questioned on whether or not James Safechuck’s overall claims should be dismissed considering this telling fact. In response to this, Reed stated: “I don’t think it’s much of a controversy, to be honest. That’s not the most important thing about the film, is it really? It’s one of dozens and dozens of places James Safechuck was interfered with.”

Moreover, Dan Reed was also probed about the said victims Safechuck and Wade Robson previously testifying to have never been abused by Jackson. According to The Blast, the director affirms the latter was dressed in the film. He further maintains that neither Safechuck or Robson were paid to appear in Leaving Neverland. Yet neither fans nor Michael Jackson’s estate are satisfied with these loopholes.

Howard Weitzman, the lawyer behind Michael Jackson’s estate, released a statement stating: “Safechuck’s allegations that he was abused in a building before it was even built and two years after he said the ‘abuse’ stopped speaks for itself.” 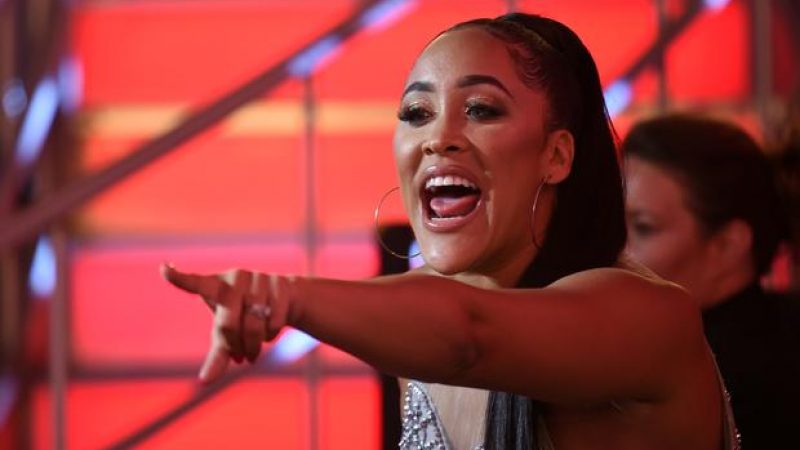 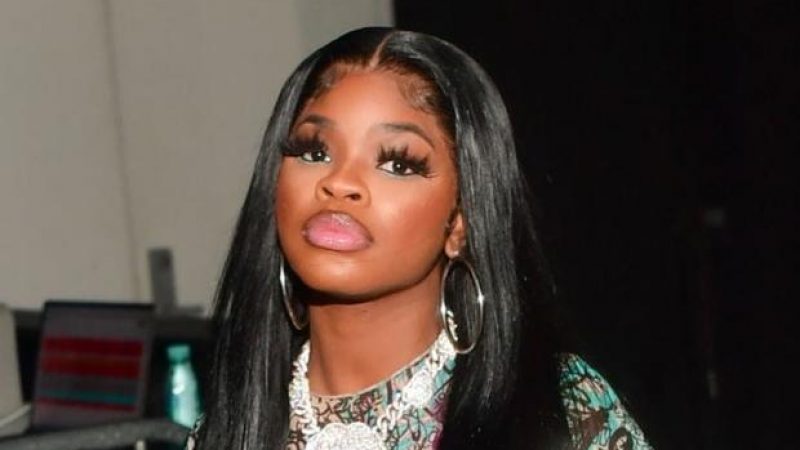 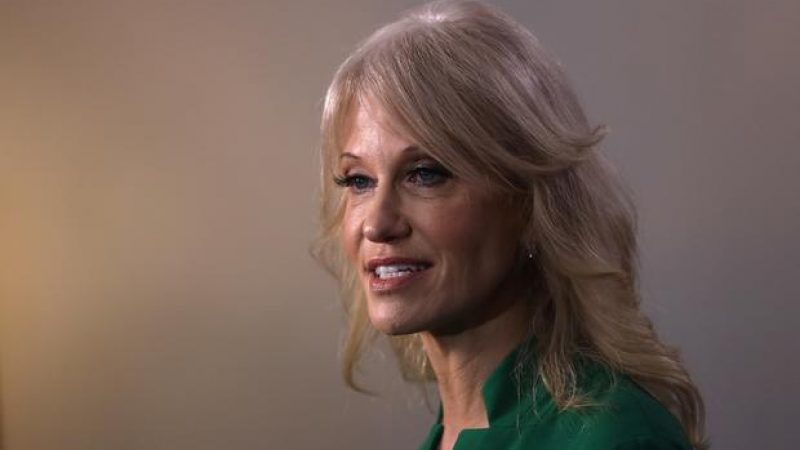 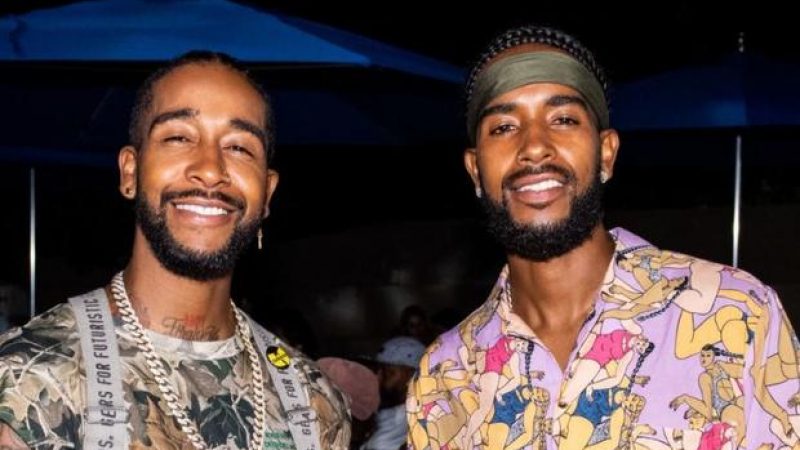 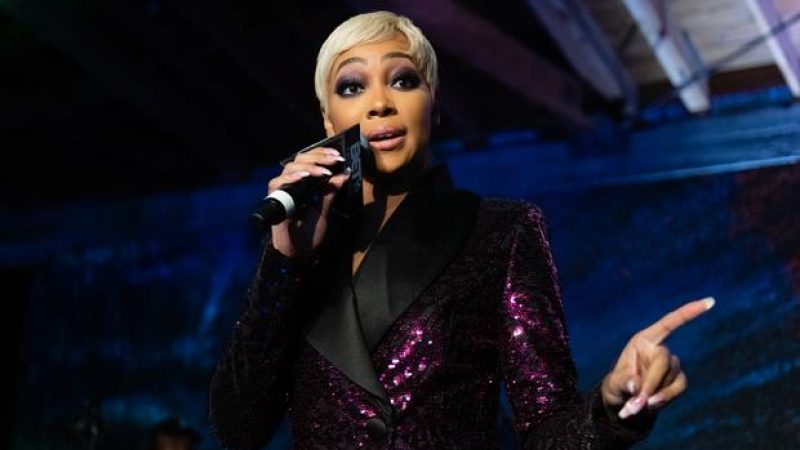