LaMelo Ball was officially drafted into the NBA on Wednesday night as the Charlotte Hornets took him with the third overall pick. Now, LaMelo will get to prove whether or not he was worth the hype. He will also be given the chance to show if he’s actually better than his brother Lonzo, who is about to enter his fourth season in the NBA. Needless to say, LaMelo has a lot of expectations being thrust upon him although he seems to have the confidence necessary in order to handle the heat.

Yesterday, Ball had his introductory press conference with the Hornets and he also got to partake in a photoshoot, where he donned the Hornets uniform for the first time. As you can see in the tweet below, LaMelo was all smiles as he proudly sported the Hornets’ teal and white jersey.

Michael Jordan’s Hornets haven’t had very much success over the last few years, and the franchise is hoping LaMelo can help turn that tide. While playing in the NBL, Ball proved to be a point guard with a ton of potential and if he continues to work hard, there’s no reason why he can’t become a superstar in the league.

In just about a month, we will get to see LaMelo on an NBA court for the first time, and fans couldn’t be more excited. 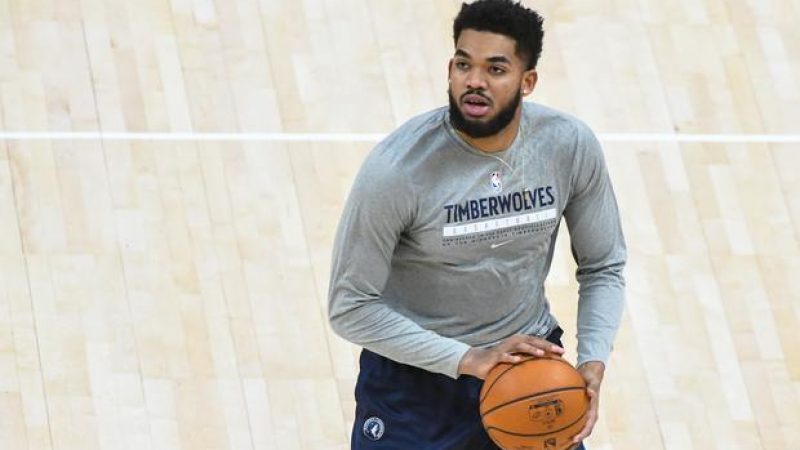 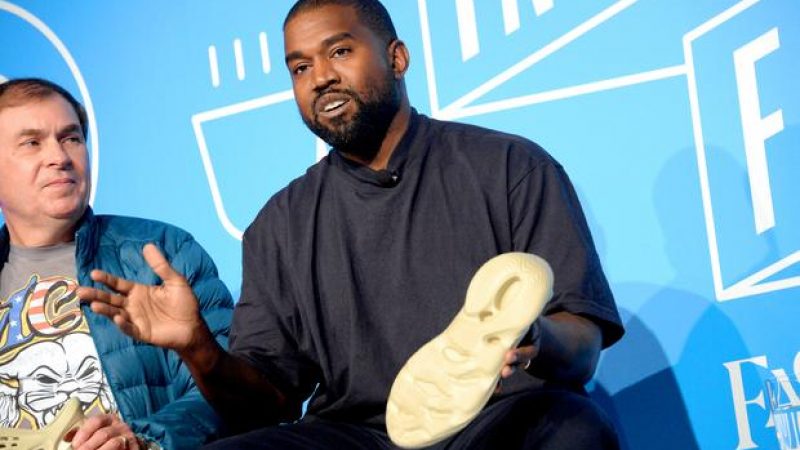 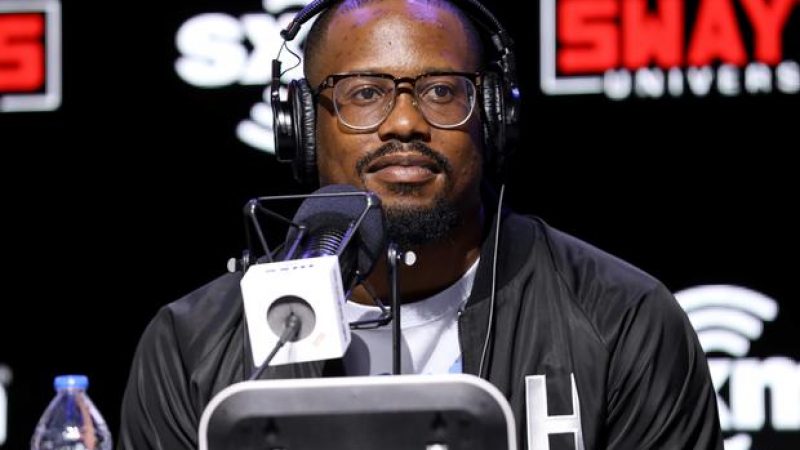 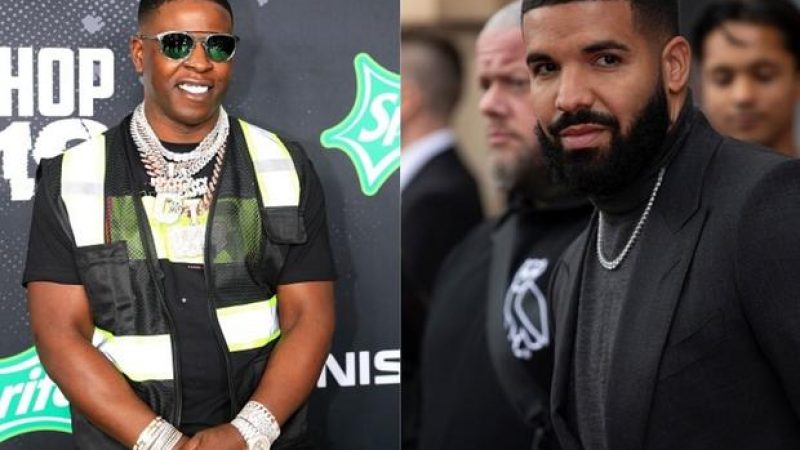 Blac Youngsta Thinks Drake Should Be President: “Everyone Loves Him” 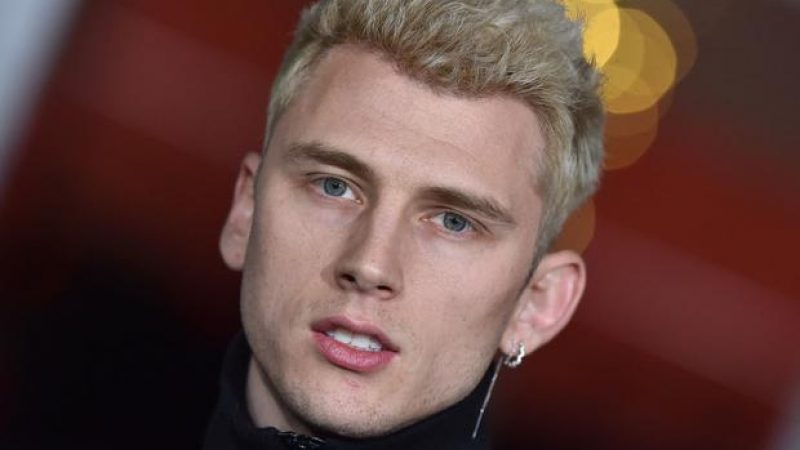 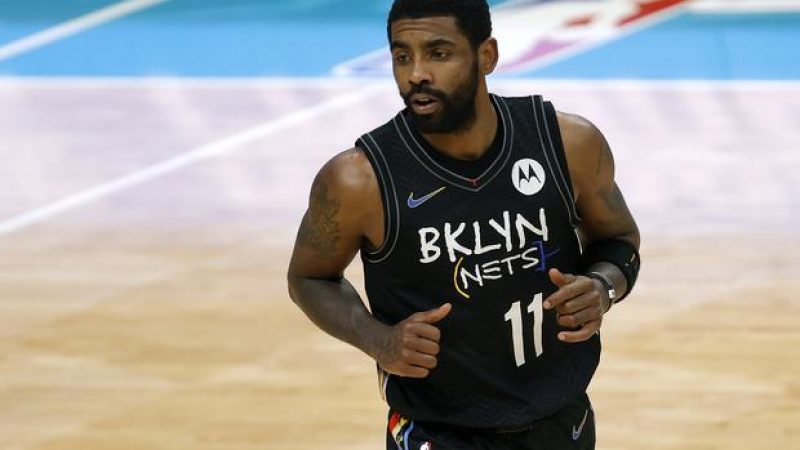