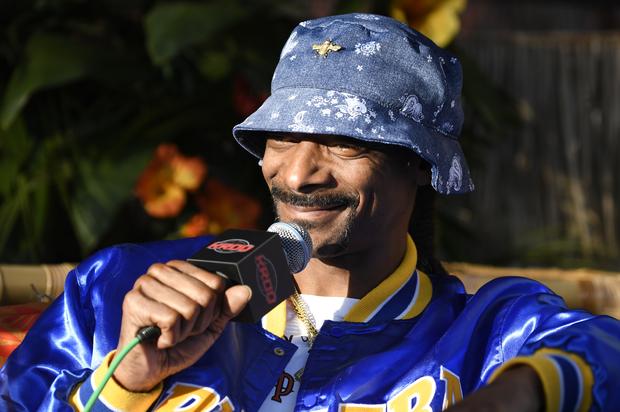 On the sixth episode of Crook’s Corner, KXNG Crooked chopped it up with industry OG Snoop Dogg and their conversation reflected the knowledge the Long Beach-rapper amassed through his lengthy career in music. The episode was shot at Snoop Dogg’s studio in what appears to be a special edition of the regular interview series. Snoop talked about his upcoming and highly-anticipated OG’s album I Wanna Thank Meand explained the origins underlying the creative title. Apparently, the latter was inspired by Snoop’s Hollywood Walk Of Fame Speech where he recognized the tireless hard work he placed into his illustrious career of over 25 years. Along with this, the duo also dished on Suge Knight, Death Row Records and how Dr. Dre’s The Chronic has significantly changed the industry standard for Hip Hop artists. Check out the interview below.

The latest episode from the HipHopDX conversation series that we covered was with Royce Da 5’9.  The third edition of the online series involved an interesting conversation between the duo wherein Crooked and Royce discussed the legacy of Slaughterhouse and the meaning of the group’s streak in the Hip Hop industry. Moreover, they brought forth topics surrounding Eminem. Precisely, Royce Da 5’9 chimed in on his relationship with Eminem which he mentions he enjoys collaborating and working with. Additionally, Royce spoke on Shady’s prior beef with Machine Gun Kelly which we chronicled during its comical course. Royce commented on who he thought won the battle between Shady and MGK.

Slayter & Jay Critch Are Back With New Collab “Outside”

Sasha Obama Goes Viral After Rapping Along To City Girls

Drake’s Getting Flamed Over Alleged Menu From 34th Birthday Bash