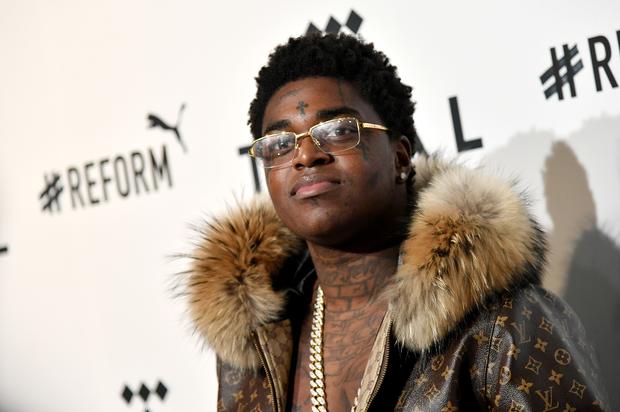 Earlier this month, it was reported that the prosecutor in Kodak Black’s sexual assault case was aiming to begin the trial by “early summer” or “early fall.” As such, Kodak was required to submit samples of his DNA, as investigators reportedly believe to have found possible samples of his DNA present on the victim. Given that everything appears to be moving forward at a rapid pace, Kodak and his team have taken measures to stymie the process. Bossip confirms that Black has filed a new set of documents, in which he asks for more time to prepare his defense before the trial goes down.

Given that Kodak potentially faces up to thirty years should he be found guilty, the consequences of this trial may bring his career to an unceremonious end. His lawyers are hoping a delay will allow them further time for preparation, which includes dealing with any potential issues with evidence. According to Bossip’s report, the State solicitor didn’t object to the delay, which has already received a judge’s signature.

The reemergence of his rape case arrives in tandem with another legal battle for Kodak Black. The young rapper was recently arrested after being stopped at the border with guns and drugs, which is also in the midst of developing. All things considered, it’s not really looking good for Kodak, who once again appears to be his own worst enemy.