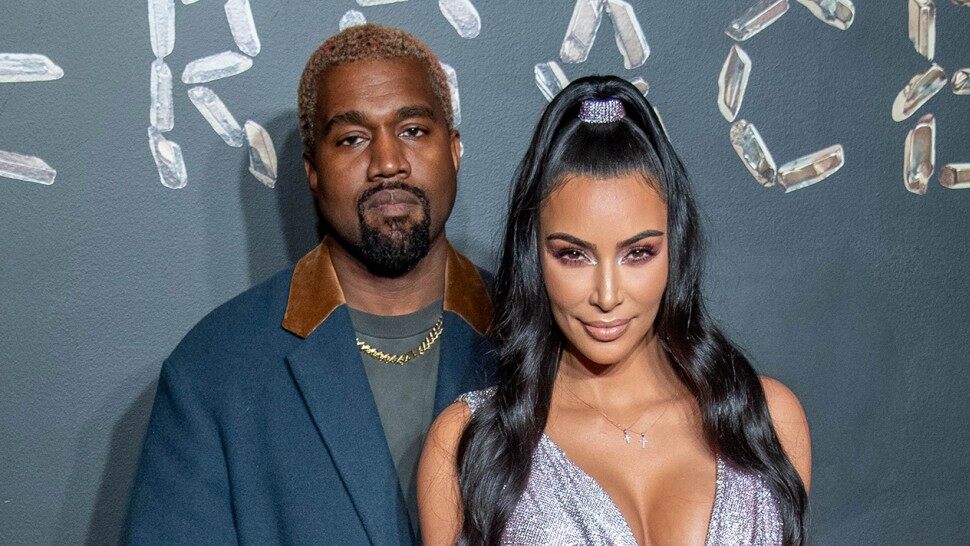 Kim Kardashian West is getting the Hidden Hills estate in her divorce with Kanye West.

The Chicago native designed the estate and shared it with the former Keeping up with the Kardashians star, who is still living in the home with their four children. Kim and Kanye shelled out over $20 million for the property back in 2014 and essentially rebuilt it from the ground up.

Reportedly, they even purchased the land next door to expand their dream home. The “Off The Grid” rapper is largely responsible for the design and architecture inspired by the famed Axel Vervoordt.

TMZ reported Tuesday that the former couple negotiated a buyout price on the 60-million-dollar estate.

A separate source revealed that the couple came to the decision early on to grant Kim the home since it’s where their four kids have grown up and “all they’ve ever known.” Kanye has told friends he’d give Kim whatever she wants, as he loves her and knows he’ll be fine financially,” the source continued.

The latest news follows Kanye West listing his Wyoming estate for sale on the market at 11-million-dollars.

The couple split less than a year ago but remain on good terms.

Kim filed for divorce back in February after seven years of marriage and four children, North, 8, Saint, 5, Chicago, 3, and Psalm, 2.