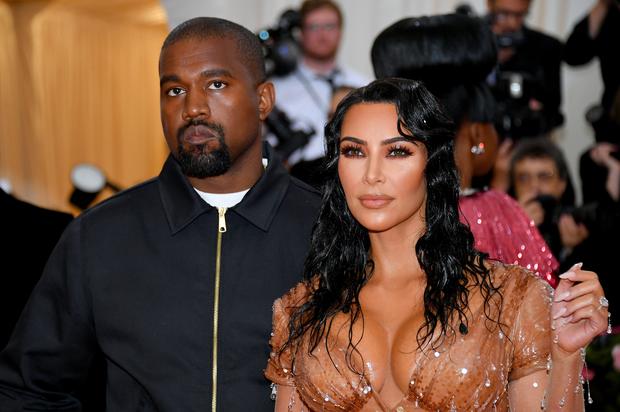 Kim Kardashian and Kanye West welcomed their fourth child over a week ago and already their securing the rights to his name to potentially produce some products. TMZ reports that Psalm West is now trademarked with intent to make all kinds of merchandise.

We’re talking beauty products, baby needs such as carriages, strollers, bottles and even things like duffle bags, umbrellas, clocks, watches, key chains, calendars, books, photo albums and stationery. Psalm West has even been trademarked for things such as pillows, picture frames electronic action toys and lots more – you get the idea.

Kylie Jenner made the same moves recently for her daughter Stormi which leads us to believe that the excessive trademarking is protection against those who want to bank on the children’s name, instead of the family actually releasing merchandise for their kids.

In other Kim news, Alice Marie Johnson who was released from prison thanks to Kim’s prison reform work recently spoke about her choice to become a lawyer.

Kim took a great risk at the time, with going to the White House in terms of her brand. As you know, celebrities who were going were not being treated very well on social media,” Alice explained.

“But Kim said she didn’t care, she always wanted to see me free and whatever that took she was going to do it. I’m so proud of her for following her passion. My case has awakened something in Kim.”