Kevin Hunter Refutes Wendy Williams’ Claims That He Used Her As A “Show Pony”: Report 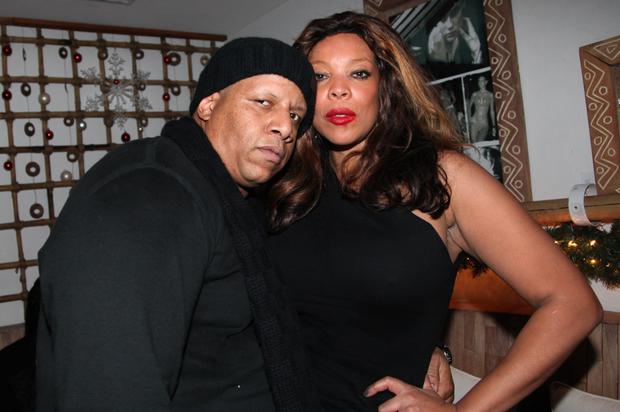 The saga continues for Wendy Williams and Kevin Hunter as the disillusion of their marriage plays for out the media. Recently, Williams has been spotted hitting concert stages and getting her groove back on the arm of her 27-year-old boyfriend. As much as she’s channeling her inner Lil Duval as she’s on her quest to live her best life, the 54-year-old talk show host unraveled in front of TMZ cameramen as she spoke about her divorce.

Williams stated that Hunter had her “cooped up only to be a show pony,” and now TMZ reports that Hunter is stating that isn’t true. According to Hunter, Williams was just lazy; all she wanted to do was work at the studio and go home. While he wanted to hit the town and walk red carpets, Williams didn’t put in any effort into having a life outside of work and only wanted to lay around the house.

These minor issues are reportedly but the tip of the iceberg for these two as their divorce proceedings roll on. Of course, the rumors that Hunter fathered a child with his mistress are the crux of their split. TMZ reports that Hunter not only cheated with his sidepiece, but he also carried on a relationship with her for 15 years. Keep in mind, he was married to Williams for 22 years and their son is 19.