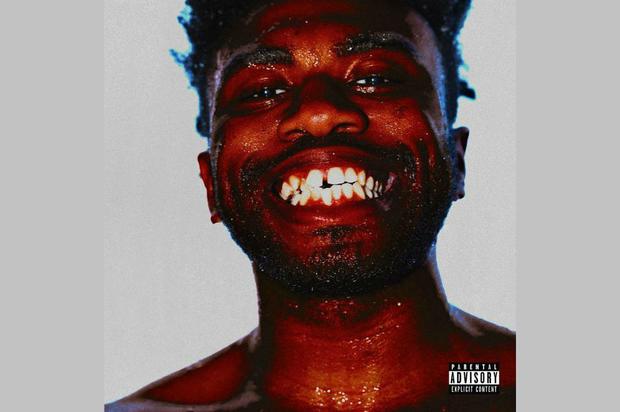 BROCKHAMPTON’s Kevin Abstract has completed his trifecta of releases by dropping the finished version of his ARIZONA BABY project. The Question Everything, Inc. and RCA Records release comes on the tail of Kevin’s sharing his recent visual for his single, “Peach.” ARIZONA BABY is the artist’s first full-length, solo project since his acclaimed 2016 release, American Boyfriend: A Suburban Love Story.

Although this latest record has been a slow, yet steady, album that he’s been carefully sharing with fans in bits and pieces, Kevin has made it clear that flying solo this time ’round doesn’t mean that BROCKHAMPTON is breaking up. “I’ve been making a ton of music some for the group some for me just bc some sh*t is too personal / self indulgent to Put on a group album and thats also a dif character all together but this summer I want all that shit out tired of holding records Back,” he recently tweeted.

ARIZONA BABY was produced by Jack Antonoff, who is currently a member of the band Bleachers and formerly of the group Fun, as well as BROCKHAMPTON’s Romil Hemnani.