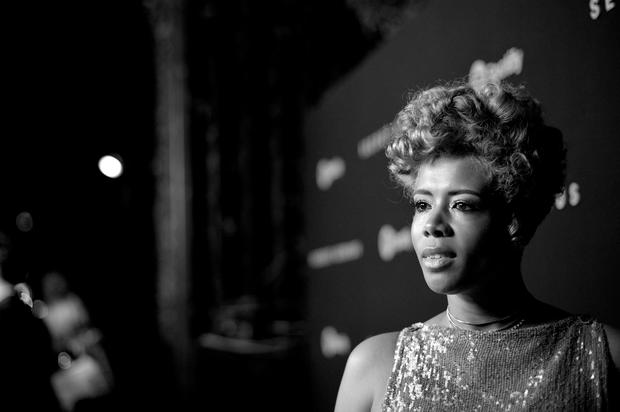 Earlier this week, and without notice, Kelis’s sophomore project Wanderland suddenly appeared on streaming services. The 2001 record mysteriously appeared after 18 years of not being available in North America. According to Kelis, she was having issues with her label, Virgin, which led to the album only being sold overseas.

For anyone that has never heard Wanderland, as soon as you push play and listen to the first song, you’ll be able to identify the producers. Pharrell Williams and Chad Hugo—The Neptunes—are responsible for the project’s production that swims with musical experimentation. Following its release, Kelis told Fader that she had no idea that Wanderland was going to be made available to the masses. Even so, she’s delighted that the album finally is able to attract new listeners, even if it’s two decades after it first dropped.

“It’s been a long time coming, I had given up… well almost. I was shocked to wake up this morning to see it had been streamed,” she said. “All the politics of it aside, it feels good and I’m happy that it’s been given it’s time to live on speakers across the country.” Check out Wanderland here and let us know what you think of the record.