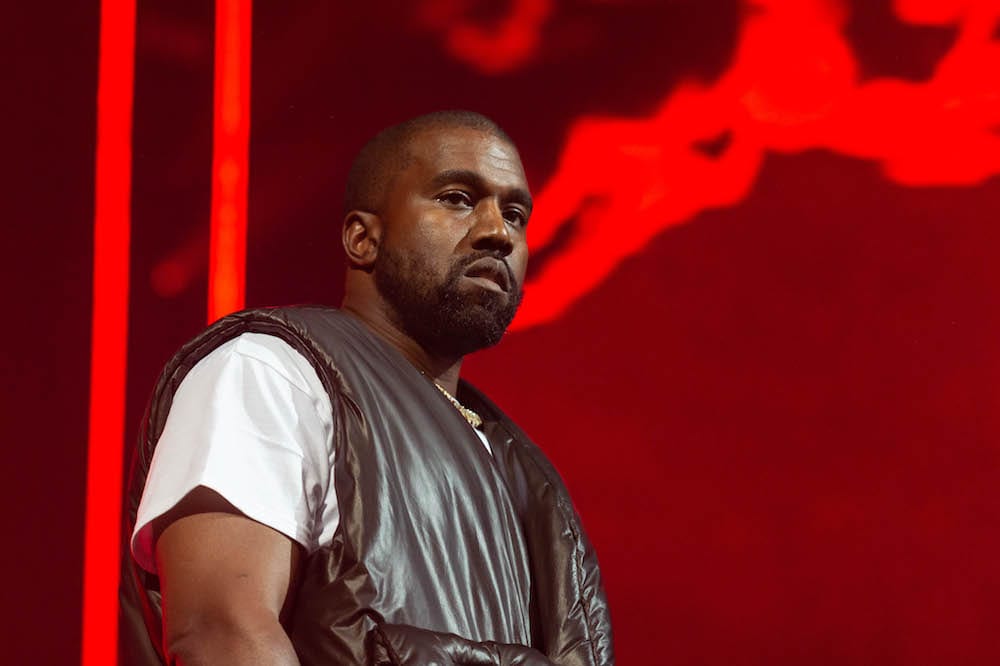 Kanye West has been in headlines recently and it’s no surprise. The Billionaire artist and fashion mogul recently announced his decade long Yeezy-Gap deal that will begin in 2021. Ye will lead the retailer in creating clothes for men, women, and children. In addition, he released the first single “Wash Us In the Blood” for his upcoming 10th studio album, God’s Country. Lastly, he re-announced his declaration to run for President of The United States.

Ye sat down with Forbes for an exclusive interview to talk a multitude of subjects including him contracting COVID-19 back in February, putting down the MAGA hat, and his dislike of Joe Biden. He first described how he felt after battling the virus.

“Chills, shaking in the bed, hot showers, looking at videos telling me what I’m supposed to do to get over it.”

At that time, the country had yet to go in quarantine. A number of other rappers including Meek Mill and Styles P also described COVID-like symptoms before the virus became prominent.

Now we turn to politics.

Back in 2015, Kanye West received the Video Vanguard Award at the VMAs. Instead of following the tradition of winners past by performing classic hits, Ye was Ye. He took the stage for a 12-minute speech that ended with his declaration for a Presidential nominee in 2020. Well, Ye has stuck to his promises, well sort of. November 3rd is less than 4 months away. At this point, it is presidentially impossible for him to be considered a viable candidate. But the Yeezy CEO did share his disdain for Democratic nominee, Joe Biden.

“This man, Joe Biden, said if you don’t vote for me, then you are not Black. Well, act like we didn’t hear that? We act like we didn’t hear that man say that? That man said that. It’s a rap. We gonna walk, all the people. Jay-Z said it best. For the other candidates, I just gracefully suggest y’all bow out—Trump and Biden, gracefully bow out. It’s God’s country, we are doing everything in service to God, nobody but God no more.”

You can read the full interview here.

The post Kanye West Shares COVID-19 Experience and His Disdain For Joe Biden appeared first on The Source.