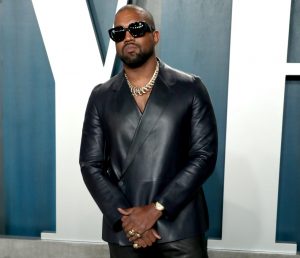 A Kanye West docuseries, 21 years in the making, has reportedly been sold to Netflix for $30 million.

Billboard first reported the news, however, Variety reported that the $30 million price tag was inaccurate. The multi-part docuseries details Kanye’s rise in the music industry, his venture into the fashion world, his 2020 presidential run, and the death of his mother, Donda West. The documentary also includes never-before-seen footage that spans over two decades of Ye’s career.

The docuseries was created by music video directing duo Clarence “Coodie” Simmons and Chike Ozah, better known as Coodie & Chike, who directed and produced West’s 2004 music video “Jesus Walks (Version 3)” and “Through the Wire.” They have also directed music videos for Lupe Fiasco and Erykah Badu.

According to Billboard, the docuseries is supposed to release sometime this year.