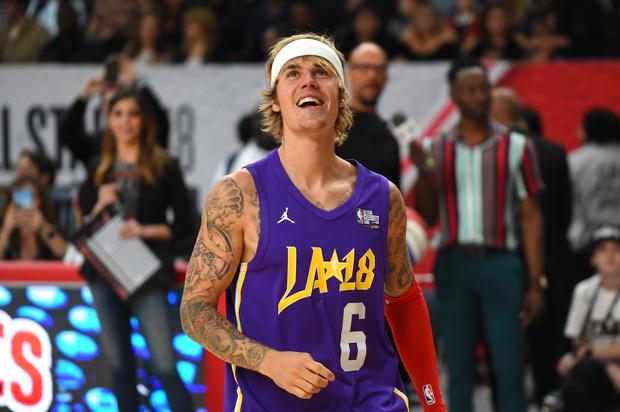 In 2015 Justin Bieber headed to Iceland to film the music video for his tune “I’ll Show You.” The visuals were a beloved one for fans since it showed the gorgeous landscapes of Iceland, along with Justin talking a dip in the cold water laced in his Calvin Kleins – something his lady fans probably enjoyed the most.

It seems as though his video has sparked all kinds of viewers from around the world to head to the exact place Justin filmed – specifically Iceland’s Fjadrargljufur canyon with its 328-foot-tall wall – since the natural landscape has to close temporarily due to too much foot traffic. “The great increase in foot traffic began after Bieber came,” head of the Environmental Agency of Iceland, Daníel Freyr Jonsson said. “There has been an increase of 50 percent to 80 percent between 2016, 2017 and 2018.”

However, the director of Visit, a national tourism agency, thinks the “Sorry” singer isn’t the only one to blame.

“It’s just a natural wonder that wasn’t meant to be that popular,” Inga Hlin Palsdottirtold CNN Travel. “We need to build a better infrastructure there so we can invite people all year-round. We need paths that can be discovered all year-round. It’s not only because of nature, it’s a safety issue.”