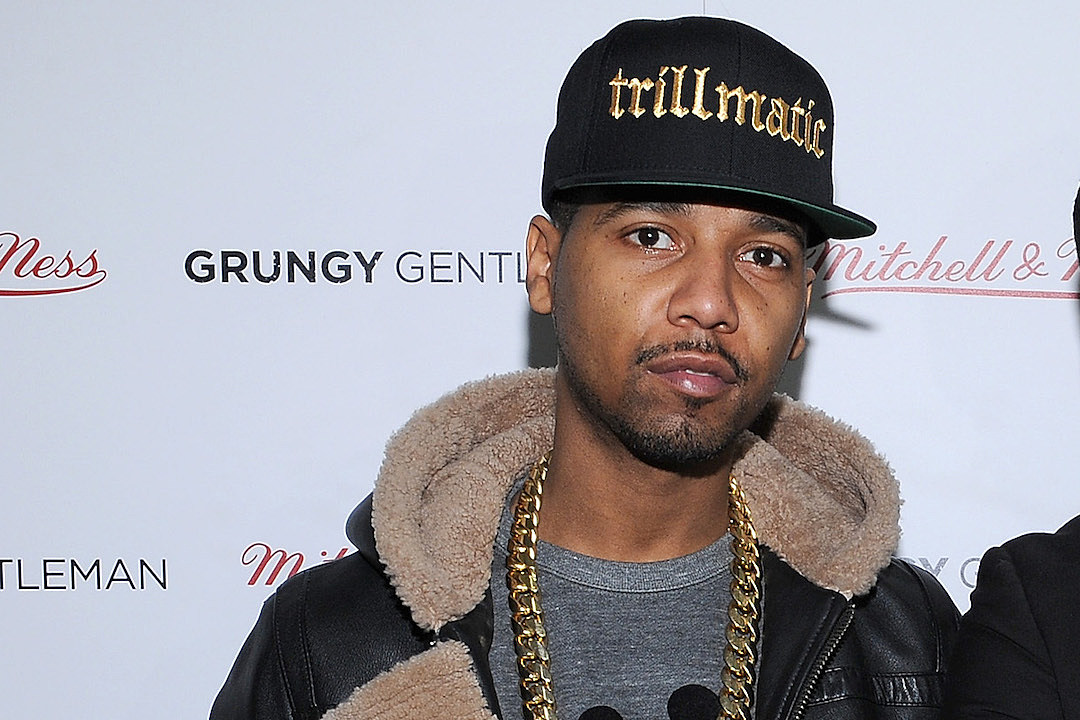 Juelz Santana was release from prison on Wednesday afternoon. His wife, Kimbella, built momentum prior to her husband’s homecoming. Santana was initially schedule for release last week, but “some sh*t happened,” according to the rapper’s wife.

It was reported that the rapper https://thesource.com/2020/07/29/juelz-santana-owes-33k-in-bills-while-still-in-prison/owed $33K in unpaid bills back in July after failing to maintain his condo.

Juelz Santana was sentenced to 27 months in federal prison after fleeing Newark Airport back in March 2018. He was charged with possession of a loaded handgun as a former convicted felon. Santana, whose real name is Laron James, turned himself into Port Authority Police Department after three days. He began serving his sentence in December 2018 and was released Wednesday after serving 17 of the initial 27 months. The Dipset rapper took to Instagram following his release to inform the world.

The post Juelz Santana Is A Free Man Following Prison Release appeared first on The Source.

Cochise Offers Infectious Energy On His New Track “Lost It”