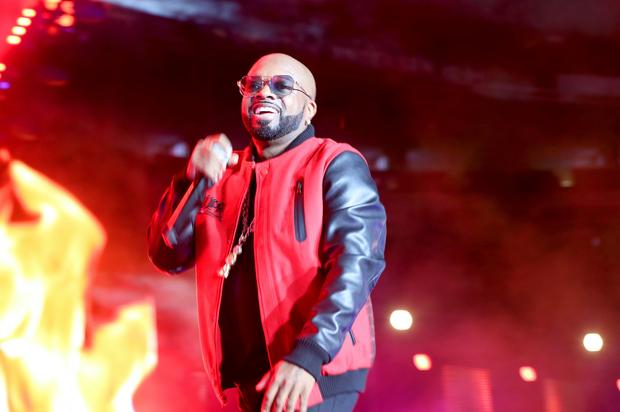 Recent comments made by Jermaine Dupri have been the center of social media conversations today as the So So Def icon shared his thoughts on the current state of women in the rap game. In a sit down with PEOPLE, Dupri said, “They all rapping about the same thing and I don’t think they’re showing us who is the best rapper. For me, it’s like strippers rapping.”

However, there were other highlights from the music executive’s interview with the publication as he discussed his new documentary, Power, Influence, and Hip Hop. Dupri has been instrumental in helping to shape the careers of some of our favorite artists, and he shared that there was one rapper who went above and beyond to get Dupri’s attention.

“He used to throw his CD over my gate,” Durpri said about Ludacris. “He used to throw it over my gate. And he used to have an afro and he wanted to be this guy,” he said as he pointed to the So So Def logo on his jacket. “So yeah, initially, he felt like he should have been signed to So So Def.” Yet, Dupri admitted that Ludacris wasn’t the only artist who would litter his lawn with music.

“Somebody ran into me one day on the street [as I was] going to my mother’s house,” he said. “Somebody ran into my Range Rover. They rear-[ended] me, deliberately, so that I would jump out. When I jumped out I was like, ‘Yo, what’s going on?’ They gave me a CD…lucky I was in the car by myself. If my security was with me, it would have went another way.” If you were an artist, how far would you go to make sure your favorite label CEO listened to your music?