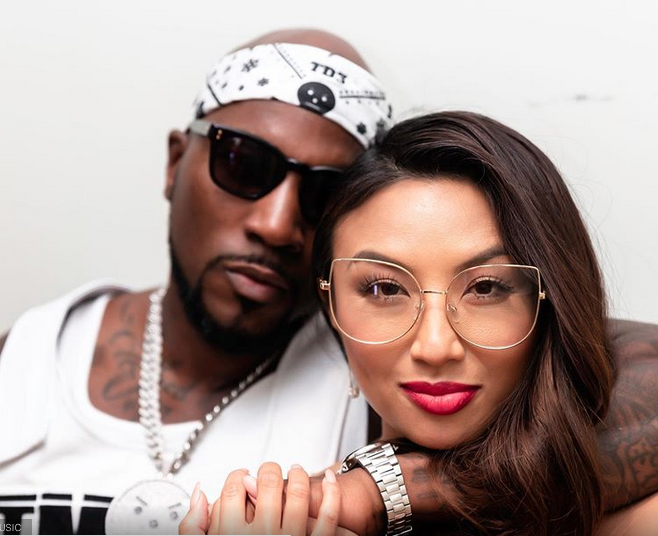 Jeezy and Jeannie Mai went public with their relationship last year and many women reminded the rapper about the controversial comments The Real talk show host made about her preference for white meat.

“I loved Black guys. For me, dark meat on the side; white keeps me mean and lean. You know? That’s why I married a white man. That’s what I like,” she said in 2014.

Jeannie was married to her now-ex-husband, Freddy Harteis, who she divorced in 2017. “What I’m saying is I really do think Black men are attractive!…When I think about men, I like dark men. I used to date Black men. I think they’re attractive. But when I decided to stick to – because it just kept me happiest – was my man Freddy, who just happens to be White.”

The rapper revealed that she initiated the conversation about her remarks on The Morning Hustle show on Friday. “I’m a tell y’all how real she is. Before we even started dating we had that conversation. When we really talked, she sat me down, she said ‘Listen, it was something that I said and it might’ve gotten taken out of context. I want you to listen to it in its entirety.’ And I did. I think you guys do journalism, people can take what they want. I know her people, I know her family. I ain’t never felt no sense of racism.”

Jeezy continued saying he has a good judge of character and wouldn’t be with her if it jeopardized his integrity. “She comes from The Bay… She knows E-40 better than me. So, I just think sometimes people look for things in people. But at the same time I’m a good judge of character. I’m not gonna do nothing that’s gonna jeopardize my integrity. She’s so solid. That’s one of the first conversations we had. I was like ‘You different.’”

The post Jeezy Describes Conversation With Jeannie Mai About Her ‘Dark Meat’ Comments appeared first on The Source. 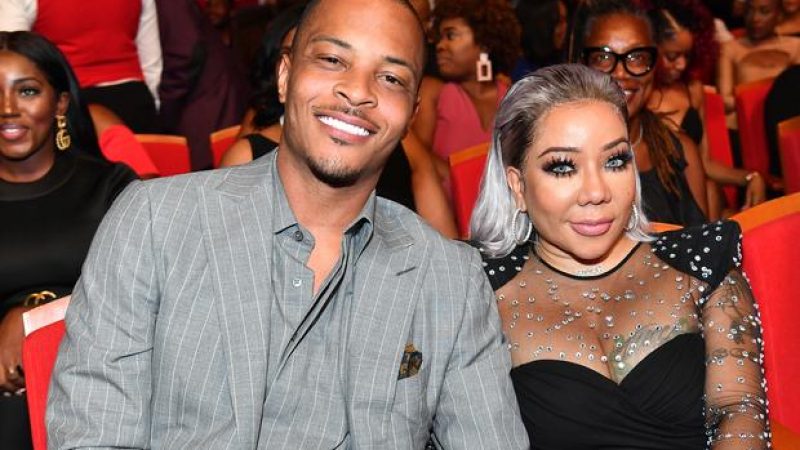 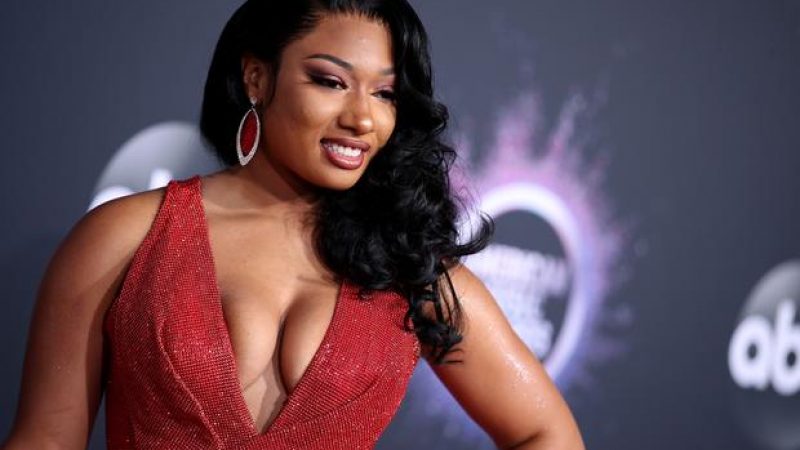 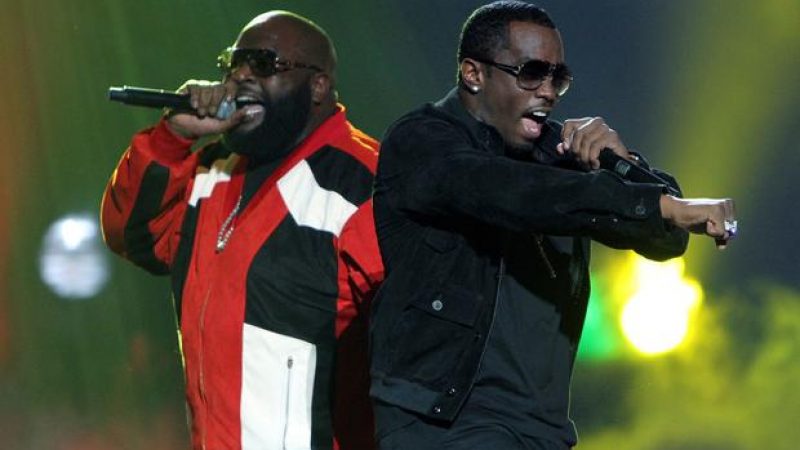 Rick Ross Posts Up With A Sword-Bearing Diddy 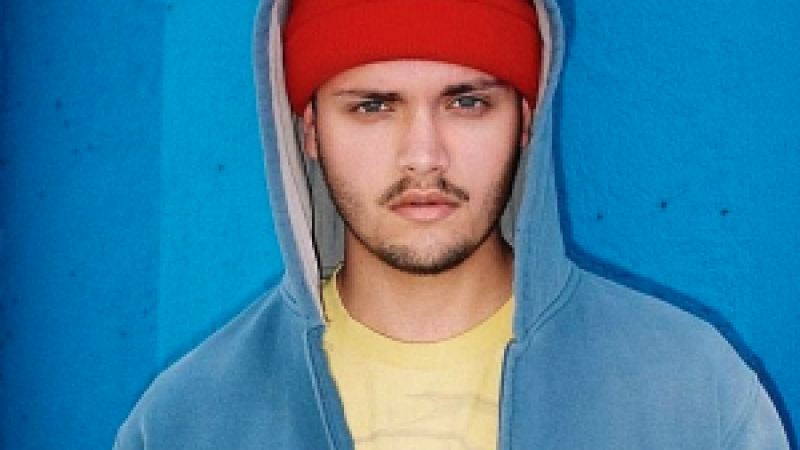 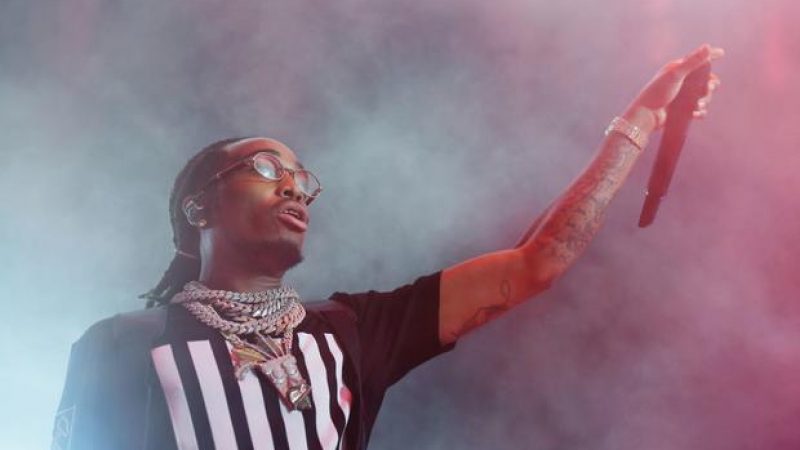 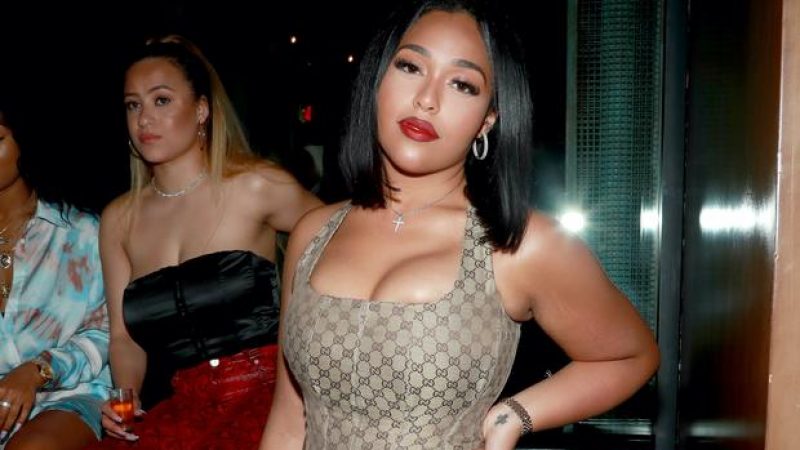