Jayson Tatum has reportedly agreed to a massive five-year extension with the Boston Celtics.

Tatum’s deal will be boosted to $195 million if he makes the first, second, or third-team all-NBA. There is also a player-option at some point during the contract.

Celtics general manager Danny Ainge has repeatedly praised Tatum throughout his career. In 2017, after acquiring Tatum in the draft, he had this to say:

“I think that we’re all seeing the way the game has evolved. And you really can’t have too many versatile players that can play multiple defensive positions. I think that we, in Jayson and in Semi [Ojeleye], and Kadeem Allen and Jabari Bird, they all sorta fit that category. The three of them are swing or wing players. Semi can play some of the 4, and Jayson can play some of the 4, we think, in time. So yeah, that’s the way the game is headed.”

Tatum is the latest in a number of major signings to occur this week in the NBA. Earlier Sunday, Bogdan Bogdanovic agreed to a deal with the Hawks.

The 2021 NBA Season is set to tip-off in December. 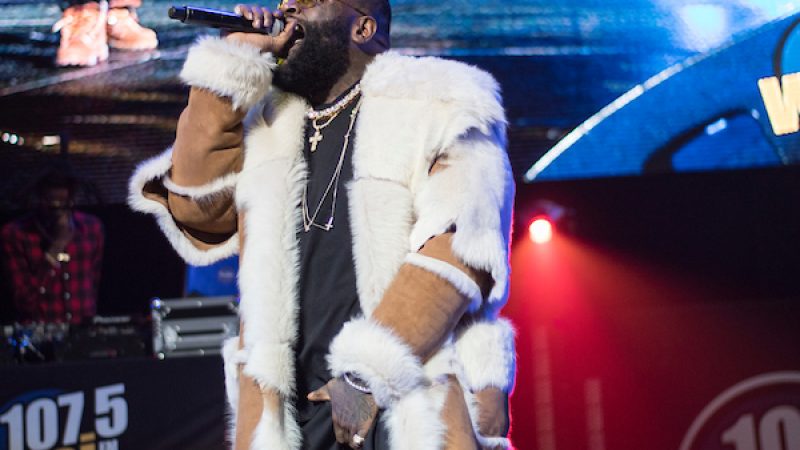 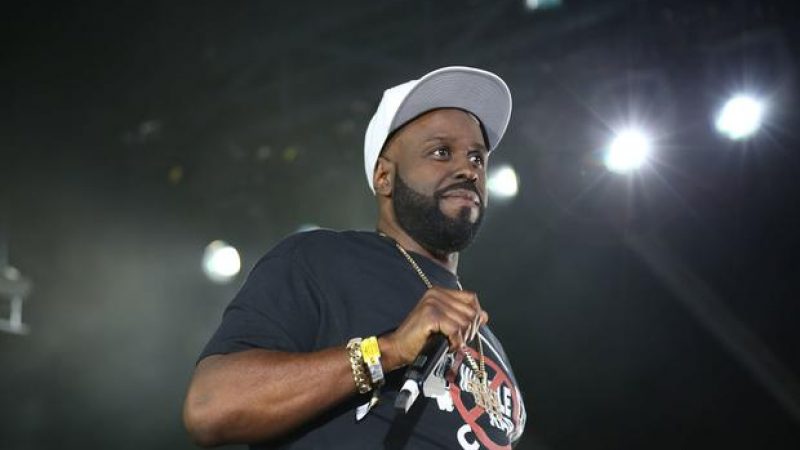 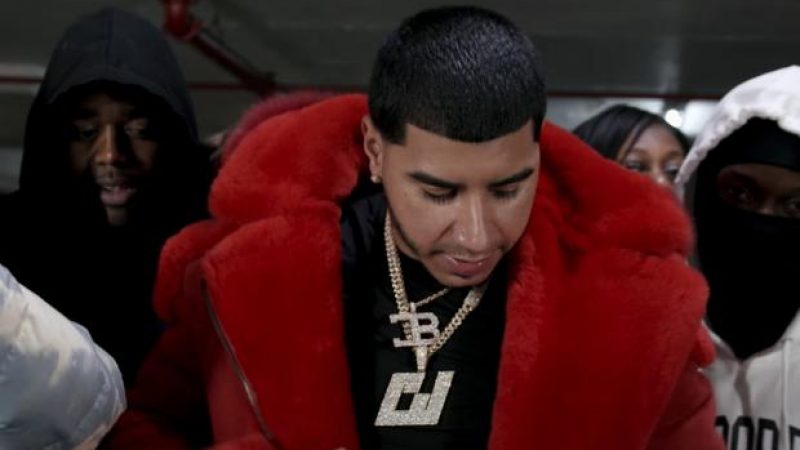 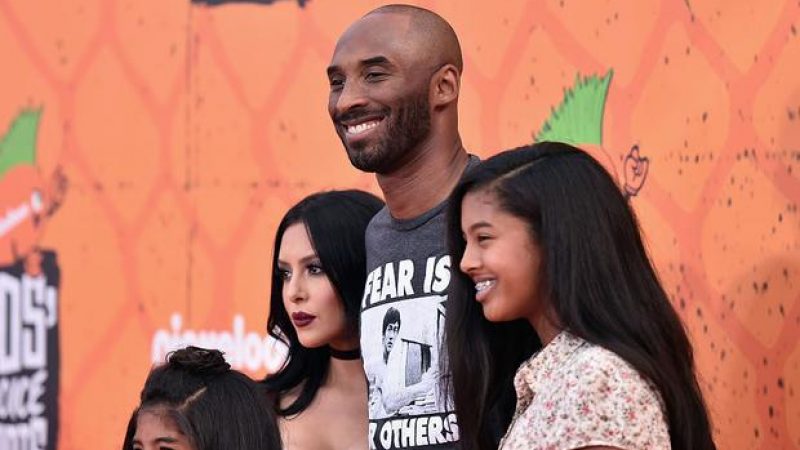 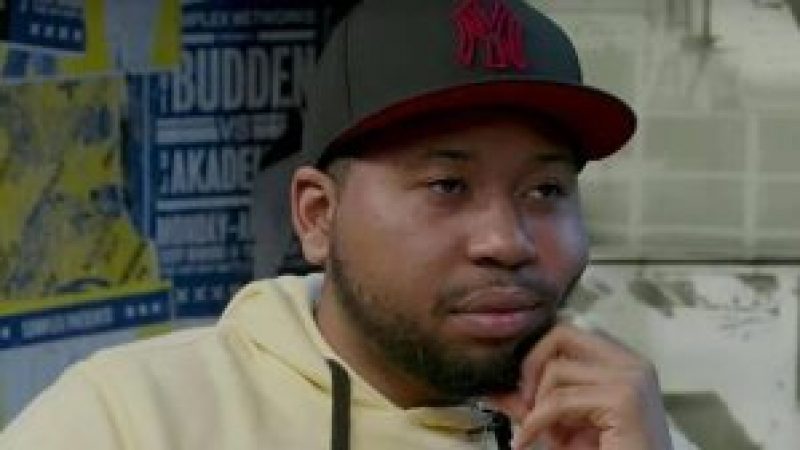 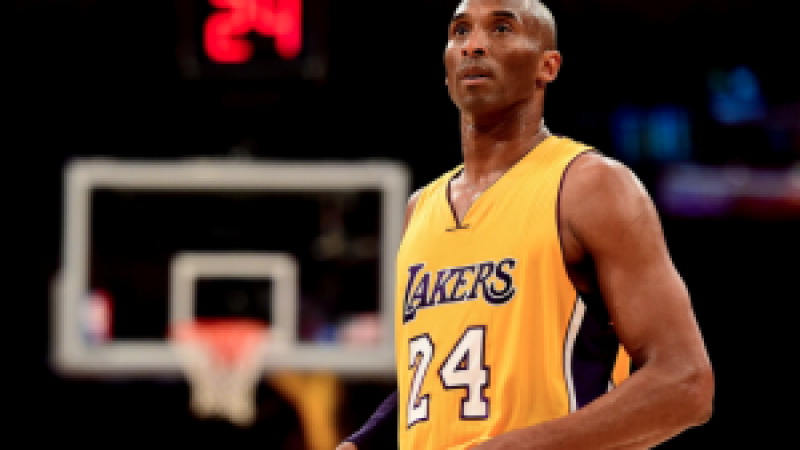