Jared Dudley Says Ben Simmons Is “Average” In The Halfcourt 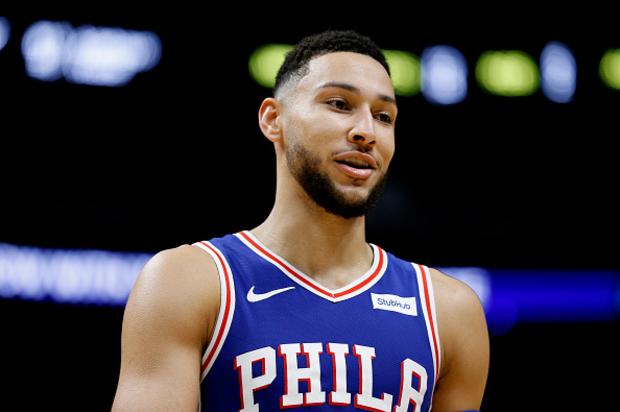 Believe it or not, Brooklyn Nets veteran forward Jared Dudley has played a critical role in the team’s first-round series against the Philadelphia 76ers. The 33-year old journeyman helped lock up Ben Simmons as the Nets stole Game 1 in Philly, but a strained calf kept him on the sidelines for Game 2, as the Sixers evened the series with a blowout victory.

During his media availability today, the Nets’ unexpected x-factor said that he’ll be back in the lineup for the pivotal Game 3 on Thursday night, and he expects to play “a lot.” He also had some thoughts about Simmons, and how the Nets can limit his output moving forward.

“I think that Ben Simmons is a great player in transition. Once you slow him up in the half-court, I think he’s average. He’s a player that, when he picks up speed, he’s a load.”

This isn’t the first time that Dudley has used his words to get in Simmons’ head. Prior to the Nets’ 111-102 win in Game 1, Dudley said in an interview on WFAN’s “Carlin, Maggie and Bart”:

“We will leave him wide open until he proves in this league that he can make it. Right now he’s not even attempting it. So we know that he’s not going to be able to do that for the most part.”

Simmons had just nine points and three assists in Game 1, but bounced back with a triple-double in Game 2 while Dudley watched from the sidelines. Game 3, airing on TNT, is scheduled to tipoff at 8pm ET tomorrow night.