The investigation into the shooting incident involving Megan Thee Stallion and Tory Lanez is a topic that has divided the masses. Debates have been launched online about who was at fault for the July event, and it’s only increased after rumors and gossip have crawled throughout social media. Megan Thee Stallion has come forward to share her side of the story, saying that she didn’t do anything to provoke Tory Lanez, but the unanswered questions have still caused her detractors to place the blame in her court—a move that has disappointed Janelle Monáe.

The multihyphenated star recently appeared on Unbothered with Jemele Hill about her Antebellum project and mentioned the response Megan Thee Stallion has received. “I, like you, I am sick to my stomach around the victim-blaming that was going on around Meg the Stallion, and she is strong, but she should not have to go through that. She should not have to prove to people who thought that she was lying, that she wasn’t lying. I think in general, there’s gonna have to be a commitment from those who benefit from patriarchy. If you benefit from patriarchy, you need to speak up. You need to do more to be not an ally, but an accomplice to Black women and those who do not benefit from this patriarchal system.”

“Violence [of] any kind should be condemned,” Janelle added. “It’s not a gender issue. It needs to be condemned and I think that when we’re talking about Black women, though, we are disproportionately affected by it.” Check out the clip of Janelle Monáe with Jemele Hill below. 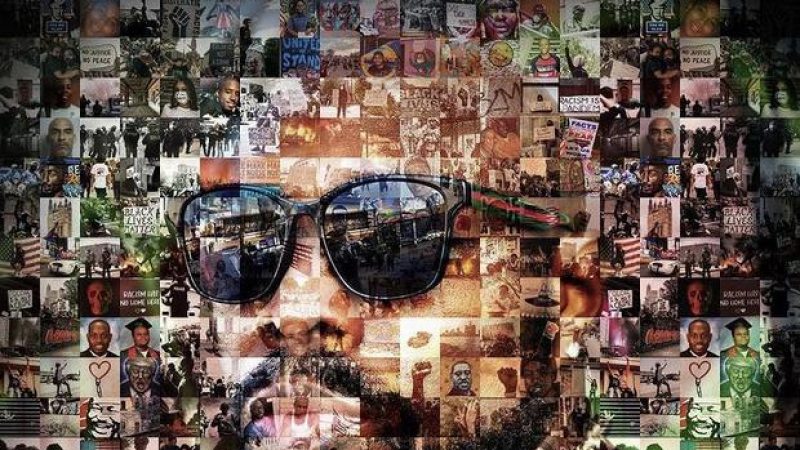 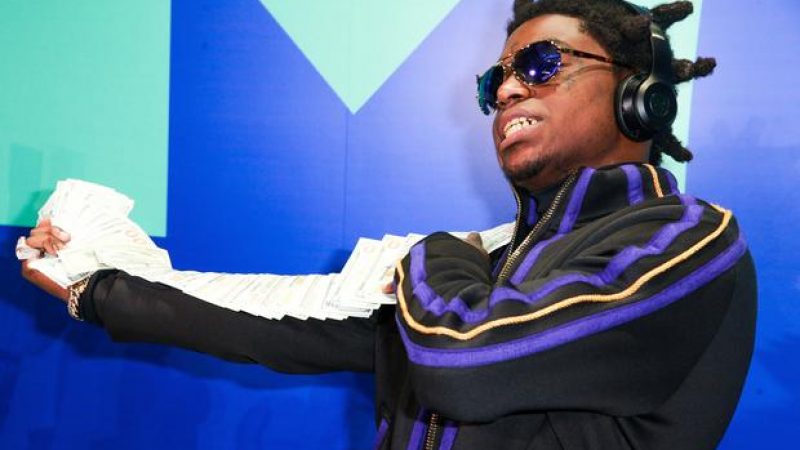 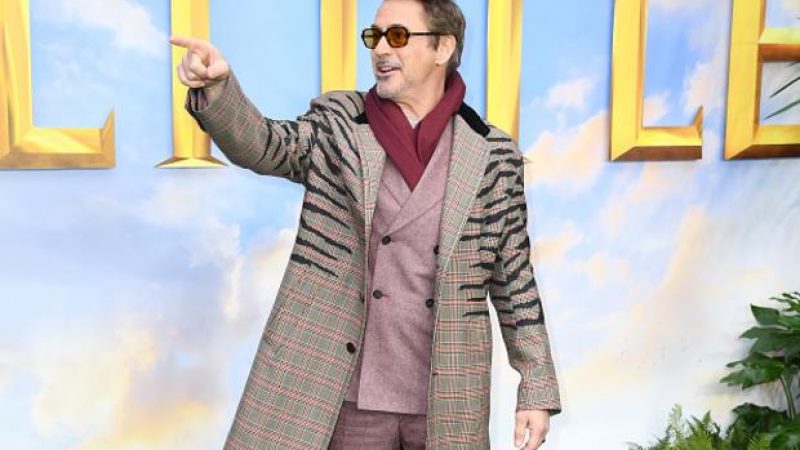 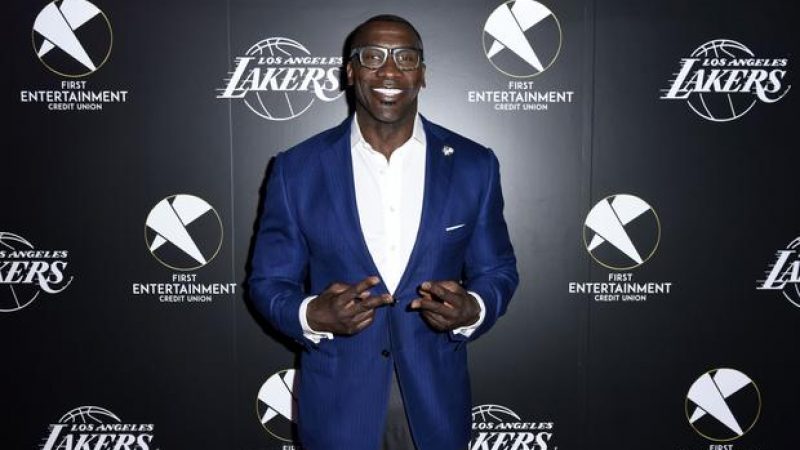 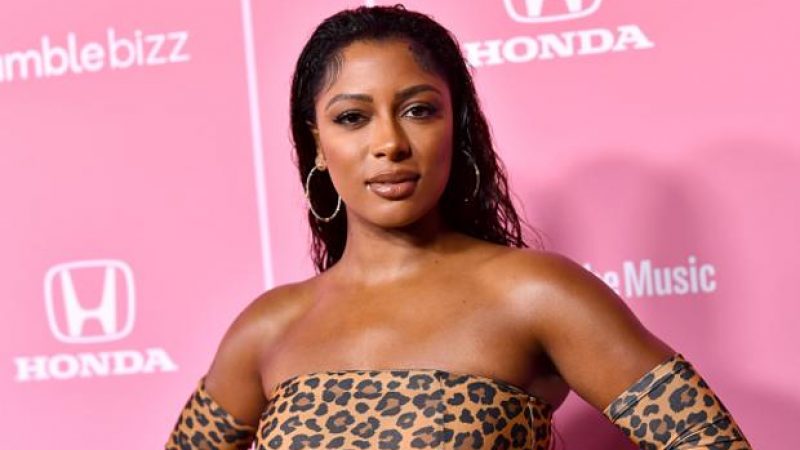 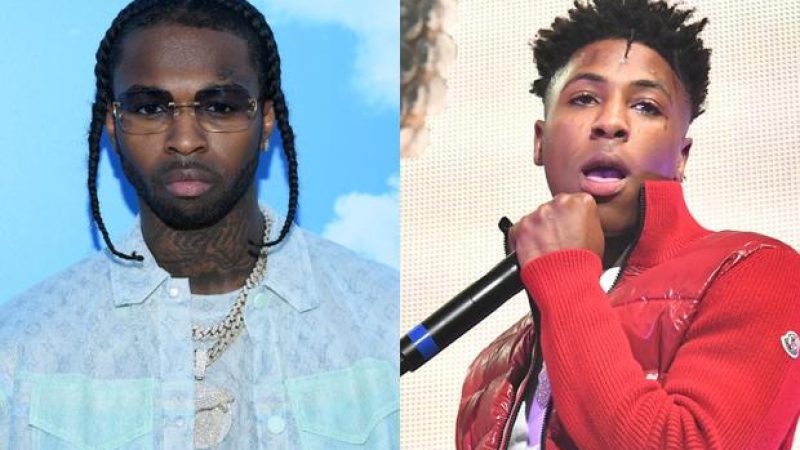