James Harden’s Old Rockets Tweet Comes Back To Bite Him 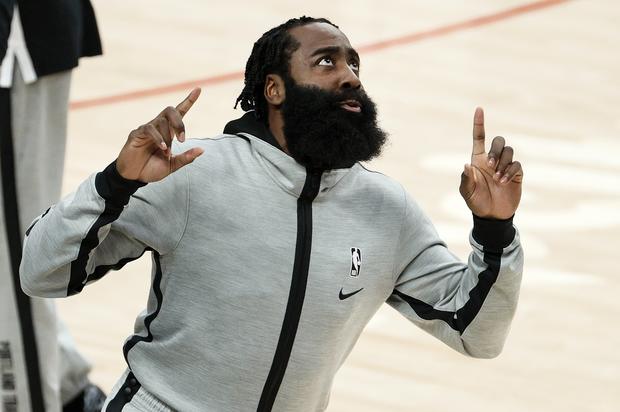 James Harden is now a member of the Brooklyn Nets which is a fact that seemed impossible to fathom just a few months ago. Harden is one of the best offensive players in the entire league and on the Nets, he will be joined by juggernauts like Kevin Durant and Kyrie Irving. Some are skeptical about whether or not these players can co-exist although for now, many are just excited to see three All-Star players share a starting lineup together.

Unfortunately, Harden’s old tweets have resurfaced recently with one, in particular, displaying his “promise” to remain in Houston for the rest of his life. Of course, Harden ultimately forced his way out of Houston in the worst way possible, making this tweet look even worth in hindsight.

As one can imagine, everyone began to comment on the old tweet, delivering some very funny jokes about being caught in 4K and how NBA players are constantly lying about their loyalty. Overall, it’s just some harmless fun and we’re sure Harden doesn’t care too much considering he got his wish now that he’s in Brooklyn.

You can check out some of the responses, below. 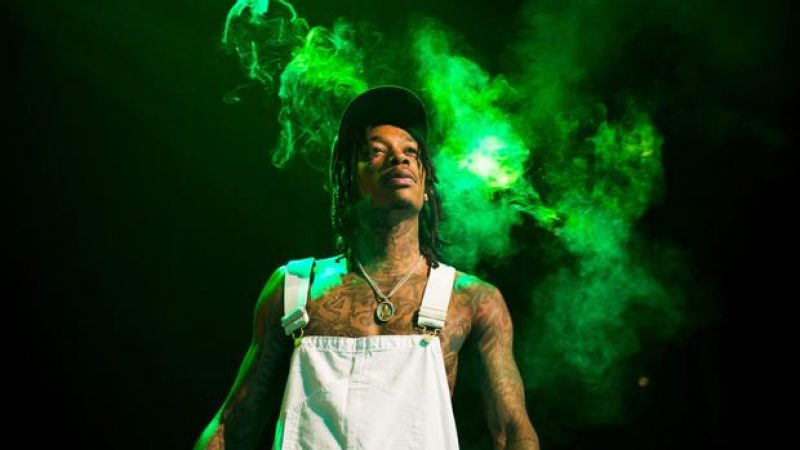 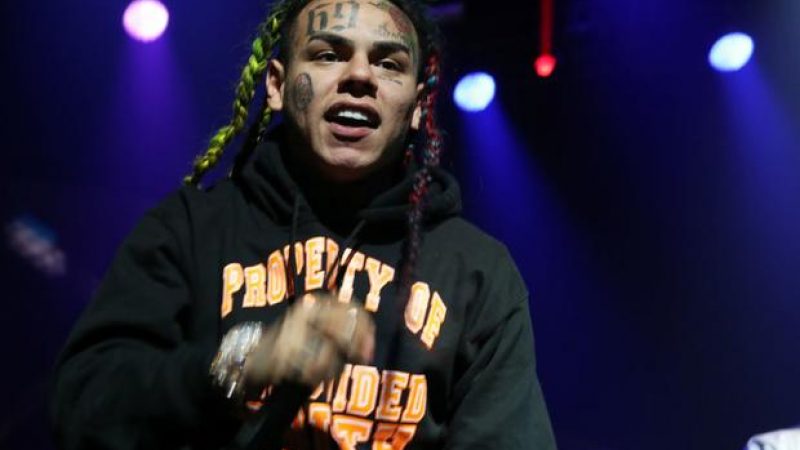