Comedian James Corden is reportedly in talks to replace Ellen DeGeneres for NBC’s iconic daytime talk show. An insider revealed to The Sun that Corden, who was apparently on course to replace her at some point regardless, is now being fast-tracked after The Ellen DeGeneres Show was accused of being a toxic work environment.

“This issue has fast-tracked everything and made everyone look at the future today,” the insider said. “James Corden was being eyed for Ellen’s job in the long term before any of this came to light.”

“James and his team have been trailblazers in modern TV, taking the once considered graveyard chat show slot into a cutting edge format with huge online, social media, and global recognition,” the source continued. “Replacing Ellen was always going to be a tough challenge, but he is a natural fit and easy transition. James would freshen up daytime and with a free hand would be allowed to build a new afternoon era.”

10 former employees and one current employee anonymously informed BuzzFeed that the workplace behind the scenes is highly toxic and riddled with microaggressions and racism. 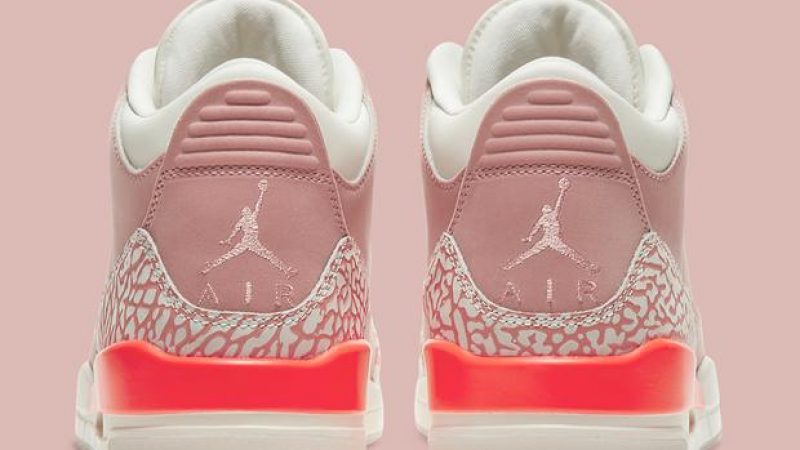 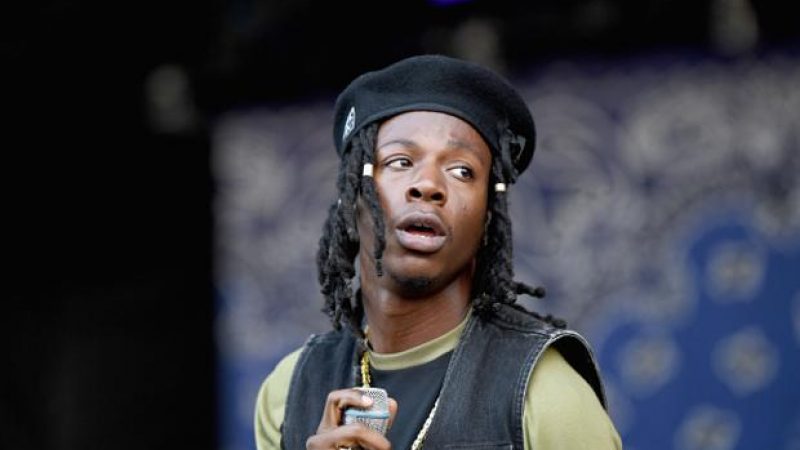 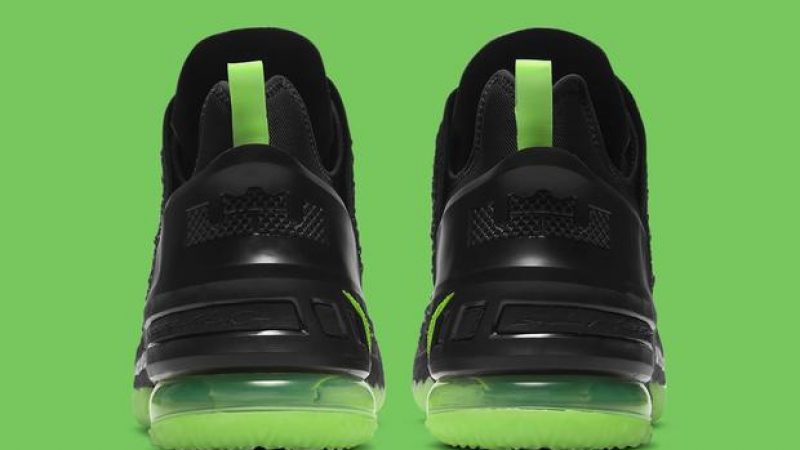 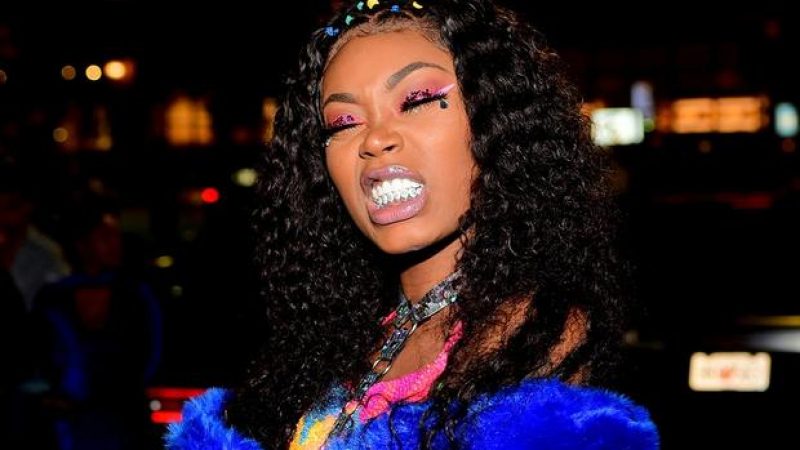 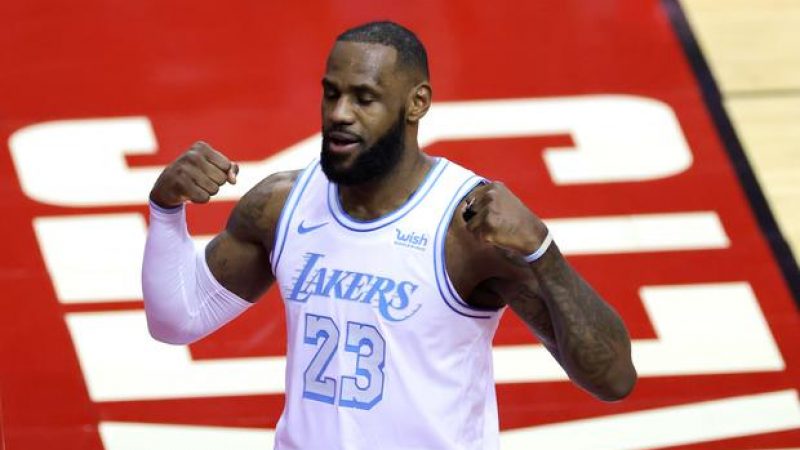 LeBron James Makes Fun Of Himself After James Harden Trade 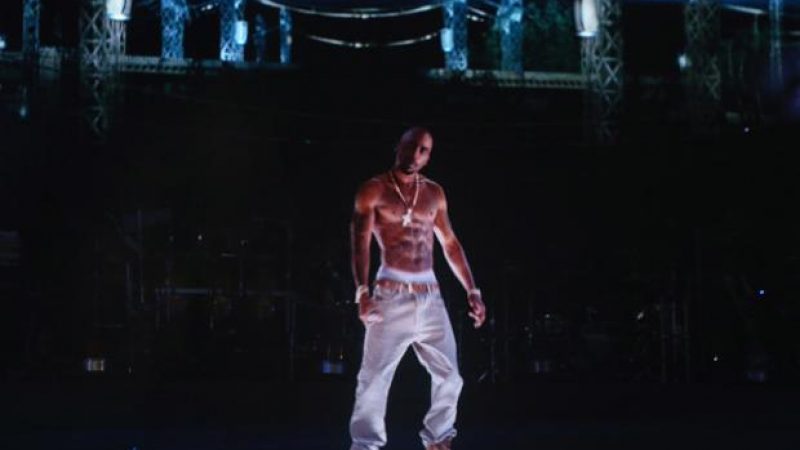