The former Vine-star was in control throughout the fight, knocking Robinson to the ground in the first round and then again in the second with a right uppercut that ended the match.

Paul gave a shoutout to Robinson after the fight: “He was better than I expected … I wanted to say thank you to Nate,” he said. “It takes a lot of balls to step in the ring and I don’t want to take anything away from that.”

His victory over Robinson is the second pro fight for the 23-year-old Paul, who gained viral fame in 2013 on the social media platform Vine. He now moves to 2-0 for his boxing career.

Following the knockout, Robinson was helped out of the ring. “Tonight I’m fighting for my brothers in the NBA, athletes across the world, and most importantly my children,” he tweeted before the match.

Saturday was Robinson’s first official boxing match. He played in the NBA from 2005 to 2015, winning three NBA Slam Dunk Contests.

The headlining fight between Mike Tyson and Roy Jones Jr. is set to begin soon. 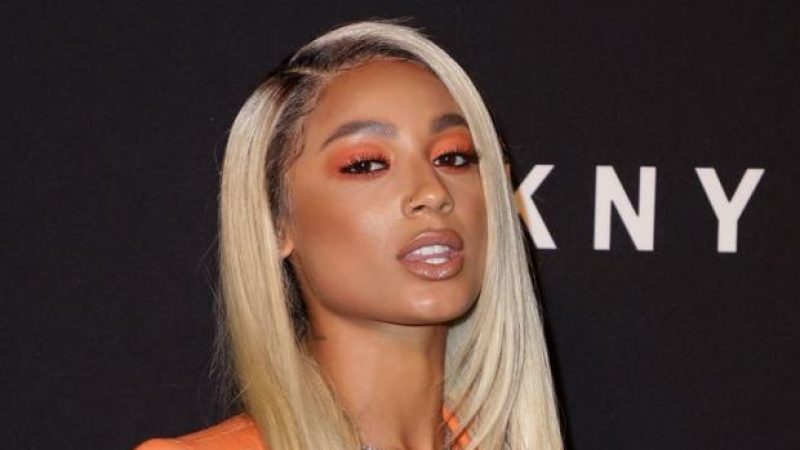 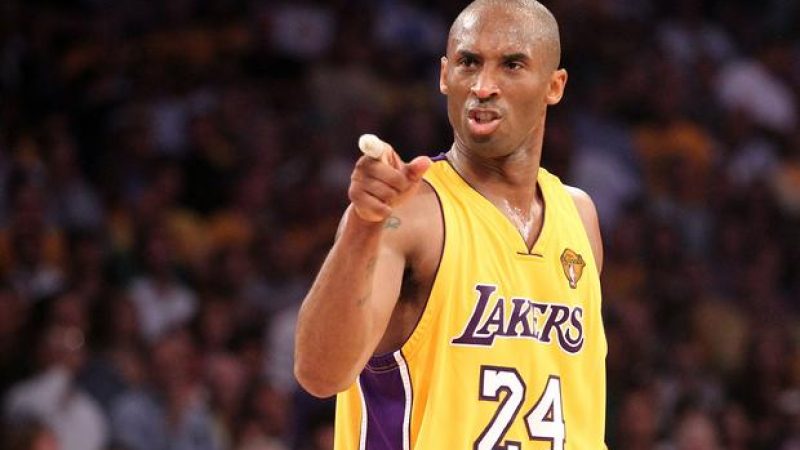 Kobe Bryant’s Tricked Out Chevy Impala Goes Up For Auction 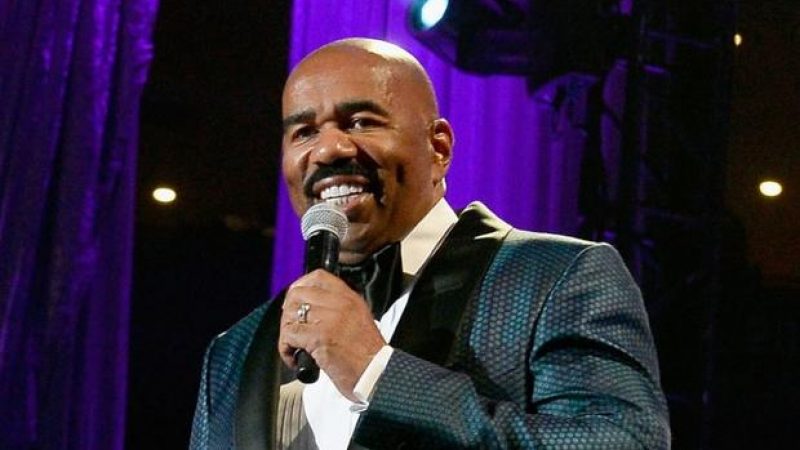 Steve Harvey Approves Michael B. Jordan & Lori Harvey Romance: “I Still Got My Eye On Him” 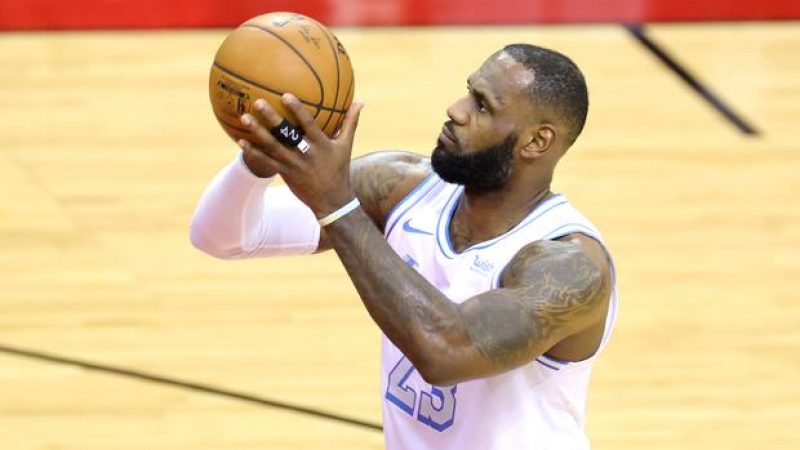 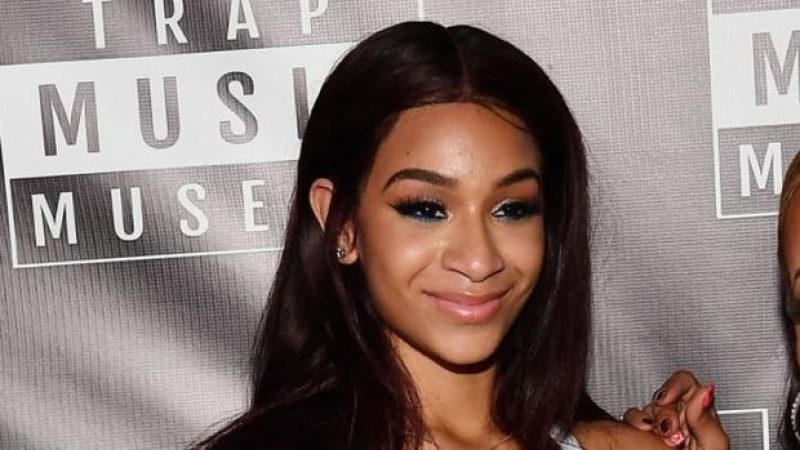 Deyjah Harris Avoids “Buss It Challenge” Due To Critics: “All That Stupid Ass Sh*t” 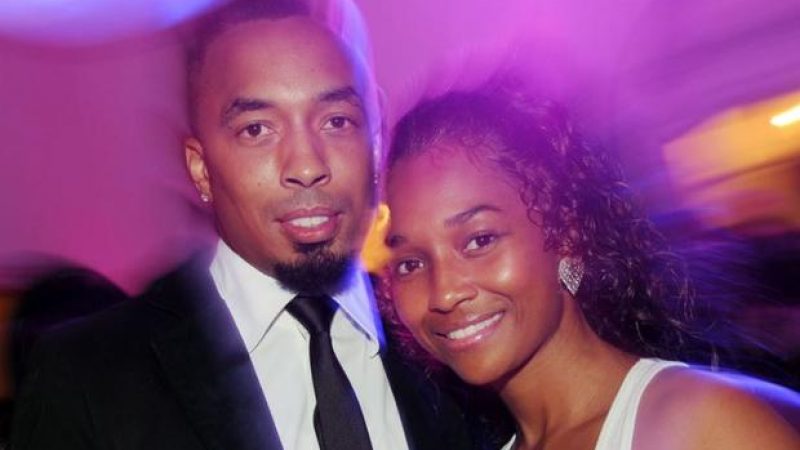