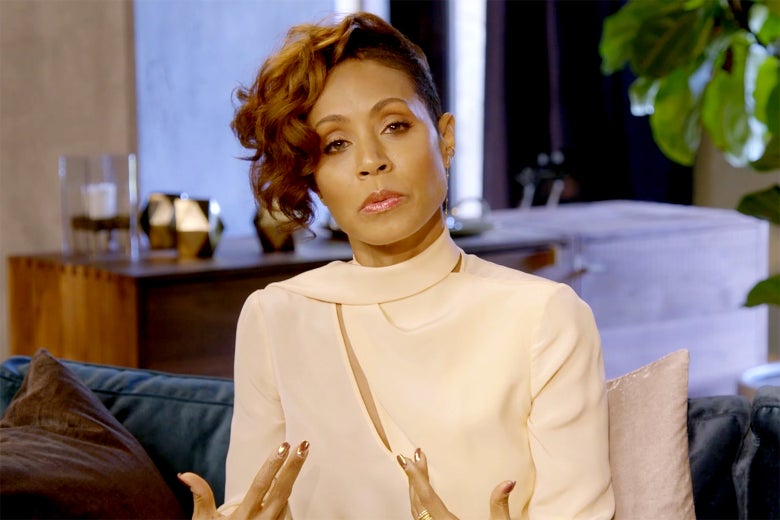 Larenz Tate famously starred in the 1995 cult classic Dead Presidents, and apparently Jada Pinkett Smith was supposed to star in it but turned down the role because of her loyalty to Tupac Shakur.

“We’re on set in New Orleans talking about that experience. I said, ‘I talked to the Hughes brothers and you were supposed to be in the movie.’ And she says ‘I was.’ She was like, ‘I couldn’t do it because, at the time, I was really close with Tupac and Tupac had this beef with the Hughes brothers,” Tate said during an interview with Hip Hollywood.

The veteran actor continued, “She had a good relationship with Tupac and she didn’t want to get in the middle of it. She thought if she had done that movie, it would’ve been a little weird.”

The late rapper’s beef with the Hugh Brothers stems from him getting booted from Menace II Society then later getting into a physical altercation with Allen Hughes.

Tupac and Jada Pinkett Smith’s friendship is well-known and even made her now-husband, Will Smith jealous. He admitted that they had tension because they loved the same girl during an interview on The Breakfast Club. “We had a little bit of a thing because they grew up together and they loved each other but they never had a sexual relationship. But they had come into that age where now that was a possibility and then Jada was with me. So Pac had a little thing on that, but she just loved him. He was the image of perfection, but she was with the fresh prince.”

The post Jada Pinkett Smith Turned Down Role in ‘Dead Presidents’ Because of Tupac’s Beef With the Hughes Bros appeared first on The Source.

Drake Is Releasing A Line Of “Drake-Scented” Candles

Offset Teases Migos Return To The “Bando” For “Culture III”