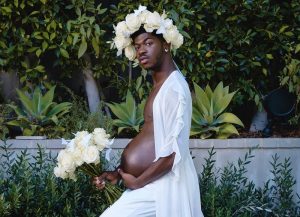 The project that released Thursday night boasts features from Doja Cat, Elton John, Megan Thee Stallion and more.  The 15-track album was executive produced by Take A Daytrip released via Columbia Records. The album also includes the Billboard topping singles such as “Industry Baby” feat. Jack Harlow and “Montero (Call Me by Your Name).”

This follows Nas’ collaboration with the Gilead COMPASS Initiative, working to address the HIV/AIDS epidemic in the Southern United States. Gilead will match all donations up to $25,000 per charity.

The LP release follows his VMA win for Video of the Year and Nas’ much talked about Met Gala debut on Monday night.