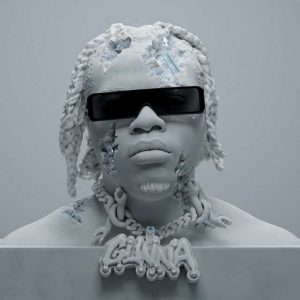 Gunna‘s DS4EVER dropped last week but fans were quick to notice that his “P Power” track featuring Drake was missing. The single was listed in the tracklist but didn’t make the offaicial version. One week later, fans can now hear the release.

“P Power” is about just what the title suggests. The Metro Boomin-produced beat is laced with constant moans from a woman and Gunna opens the single before Drake takes control for his feature.

Once the DS4ever album dropped, fans propelled it to the top of the Apple Music Charts. At one point, DS4EVER topped The Weeknd’s latest album, Dawn FM, as the most downloaded offering.

Keeping the momentum going, Gunna dropped the video for “livin wild,” which starts with real footage from Gunna’s July 4th hospital visit. He’s surrounded by family in the hospital playing cards, then the video starts. The video also features Keith Sweat and Lil Meech, which you can see below.