Gucci Mane Flexes On Em’ In Triumphant “Proud Of You” Visuals 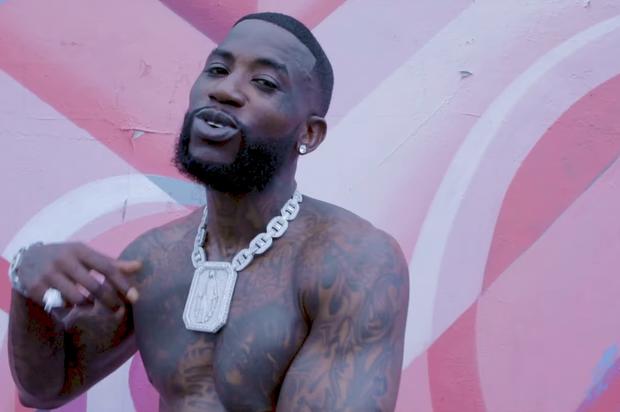 He goes by many names. Gucci Mane. Radric Davis. El Gato The Human Glacier. Wizop. Wop. The Evil Genius. LaFlare. Now, he’s added G.O.D. to the extensive list of monikers, as evidenced by this Friday’s release of D.O.G: Delusions Of Grandeur. Today, Gucci dropped off the album’s latest cut, “Proud Of You,” in which he celebrates his full-scale redemption story. “I had the county blues, now every day I’m counting blues,” he raps, a testament to his rise from rock bottom. “No lean and Mountain Dews, Guwop I’m so proud of you.”

As well he should be proud. Many previously wrote him after a lengthy prison stint, but his resolve proved stronger than expected. The clip itself is rather minimalist in nature, though Gucci stands as the centerpiece, showing off the benefits of a) a vigilant fitness regiment and b) happy wife, happy life. Respect to big Gucci for the turnaround, and we look forward to hearing his official follow-up to last year’s The Evil Genius.