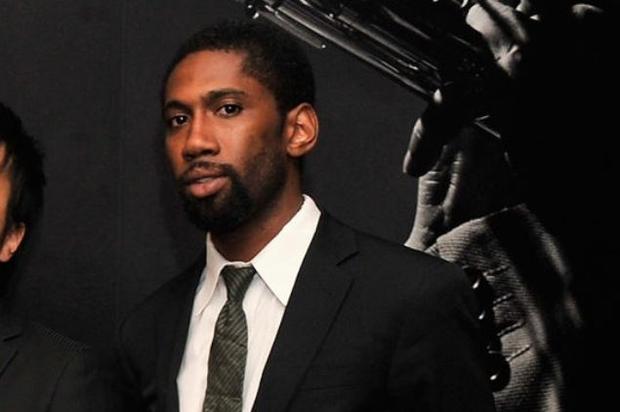 Lawrence “Lo” Leathers had been playing the drums since he was a child. By the time he reached his mid-teens, he was both a high school student and a professional musician. After he graduated, Leathers attended Michigan State University and then The Julliard School in New York City. Leathers worked with many talented, well-known jazz musicians before earning himself two Grammy awards for being in a band that backed vocalist Cécile McLorin Salvant. He won one for 2015’s For One to Love and another for 2017’s Dreams and Daggers; both for Best Jazz Vocal Album.

Many expected for the 37-year-old to have a long career ahead of him, but it’s being reported that his life, full of so much promise, was taken from him on Sunday. According to ABC News, Leathers and his girlfriend, 41-year-old Lisa Harris, were in some sort of disagreement or dispute. Police state that Harris punched Leather before a man named Sterling Aguilar, 38, put him in a chokehold and killed him. It’s suspected that Harris was also seeing Aguilar and that factored into the jazz musician’s death.

Leathers was found unconscious in the stairwell of his Bronx apartment and when medics arrived, he was pronounced dead at the scene. Both Harris and Aguilar have been charged with first- and second-degree manslaughter as well as criminally negligent homicide.