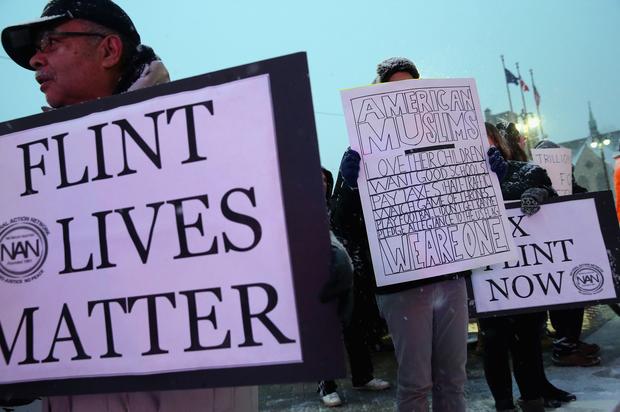 If you’re a resident of Flint, Michigan, you’d be within your rights to fire off a cheeky response at the mere suggestion of federal intervention. Flint’s water supply has been a matter of concern since 2014 after high levels of lead were detected in the region’s filtration system. It’s taken the Water Infrastructure Improvements for the Nation Act of 2016 a whopping three years to secure a base level of funding.

As of today, Flint will be receiving  $77.7 million in federal funding to undo the problem, monies accrued from the aforementioned Nation Act, in conjunction with a state-approved loan cleared for an excess of $120 million in overall expenditures.

“While we grateful for this funding it’s important to understand its not new funding,” said Flint’s Director of Public Works in a statement to the press. “The federal government awarded this funding and is utilizing the MDEQ’s Drinking Water Revolving Fund as the mechanism to disperse it to the City of Flint.”

The underlying projects that were okayed under this proviso aim to complete a secondary water source pipeline. The funding will also go towards improving the city’s pump station requirements and quotas, as well as the construction of a chemical feed plant that will be used to monitor the water supply on a day-by-day basis.