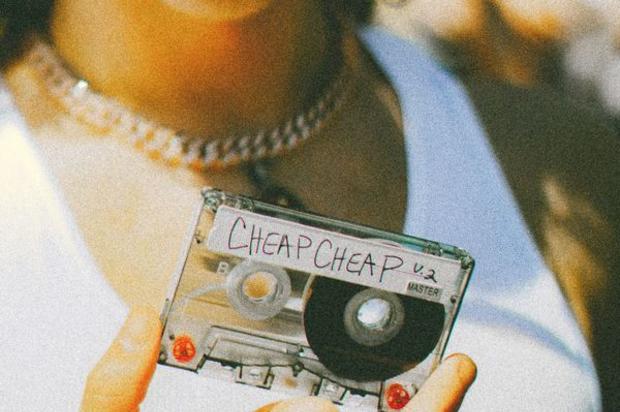 Felly and Jack Harlow have connected for the latter’s latest offering as Harlow lends the assist on “Cheap Cheap.”

The new track is a high-energy offering that finds both men trading off on their routine onslaught of boasts as they take on the roles of “bad influences” in the accompanying music video, infiltrating neighborhood kids with new tunes on the low.

“‘Cheap Cheap’ is pure energy to me,” Felly said to HYPEBEAST. “I could say there’s unspoken poetry behind it like a lot of my other music but this one is just a busshead. It’s fuel. I want people to feel like they can do anything and feel that sun-like energy. I made this song during down times, so it’s sort of a rebellion. Cheers to new energy.”

Get into “Cheap Cheap” now.

Oh what a feeling
Straight to the top I don’t know where the ceiling, is
I don’t think you know who you dealing, with
Might just have to go to the dealer, ship
And cop something