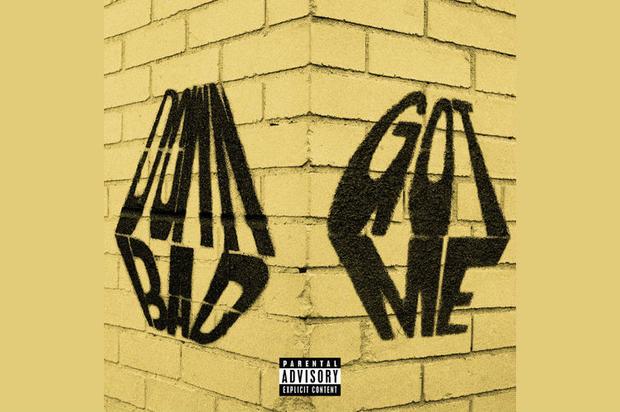 Today, Dreamville dropped off two new singles: “Down Bad” and “Got Me” from their two-song release, 1-888-88-DREAM. The label is revving up for the release of their highly-anticipated record Revenge of The Dreamers III, a compilation that shows the world that the hype around Dreamville is deserved. We’ve already shared the first single from their two-song 1-888-88-DREAM release, “Down Bad,” that’s stacked with rappers showcasing their lyrical skills. “Got Me” is on the other side of the spectrum as Ari Lennox, Ty Dolla $ign, Omen and Dreezy join forces for the sultry R&B jam.

“Got Me” is a song that you can dedicate to that special somebody or groove to when you’re cruising around on a hot summer night. Dreamville does a fine job of having a handful of artists on a track without having each of them step over or on top of the other. Many times, having four people, especially singers, on one single can create a song that’s too long in length or can sound as if it’s a huge mess as artists vocally combat for the top spot. “Got Me” is a nice balance and shows that Revenge of The Dreamers is cooking up an album that will have a little something for everyone. 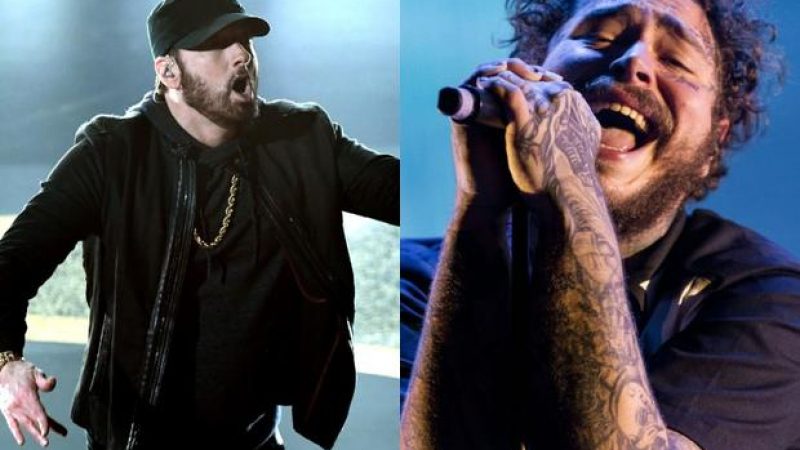 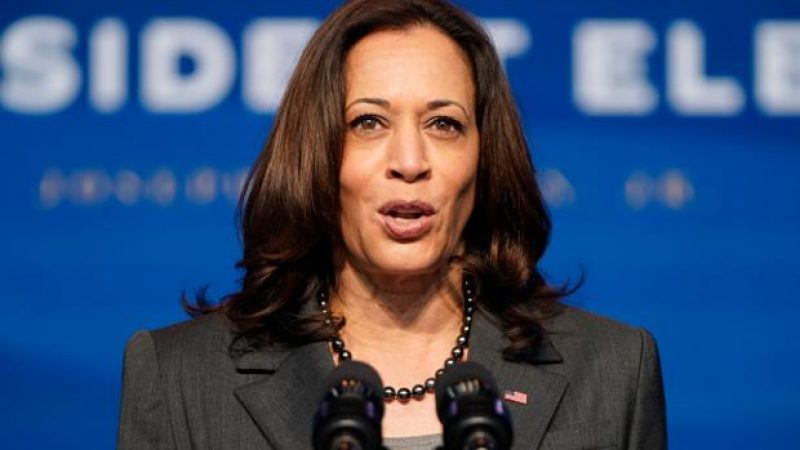 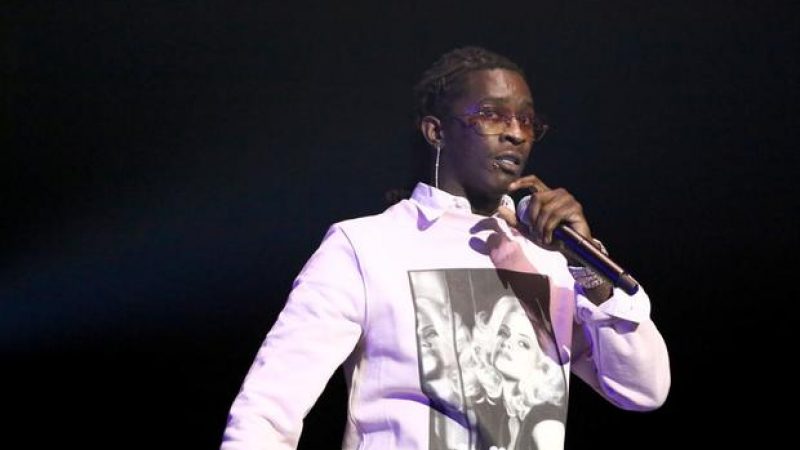 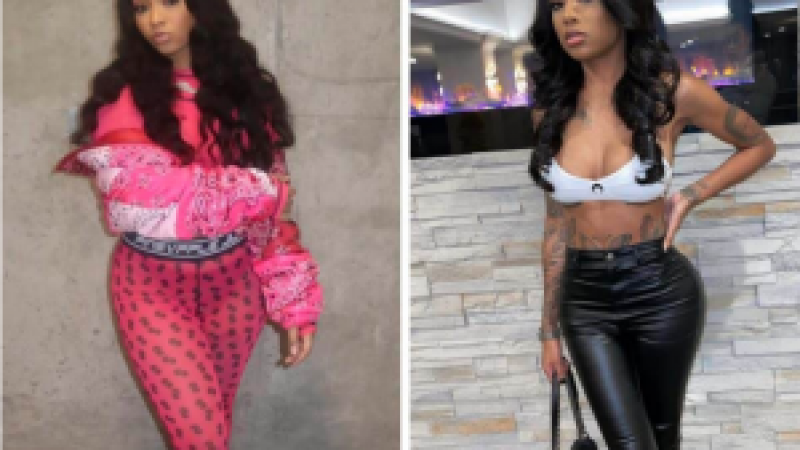 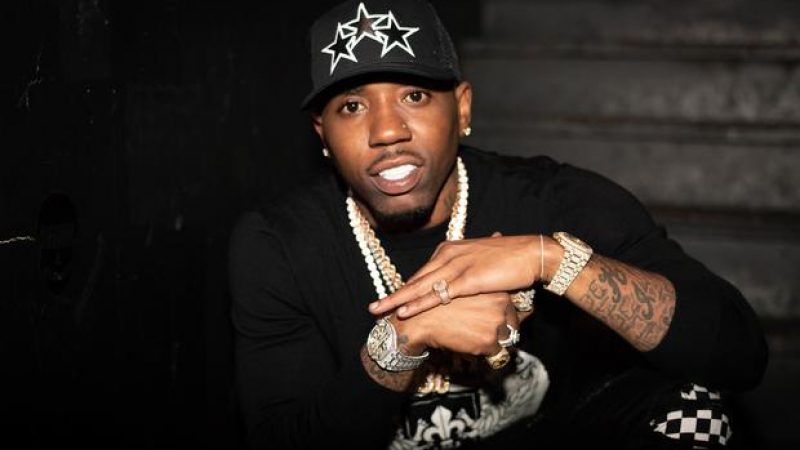 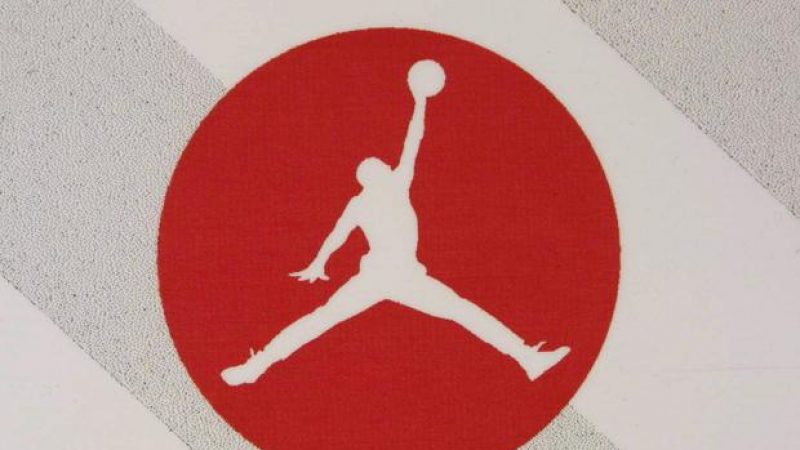