Drake & Roddy Ricch Might Have Some Heat In The Cut 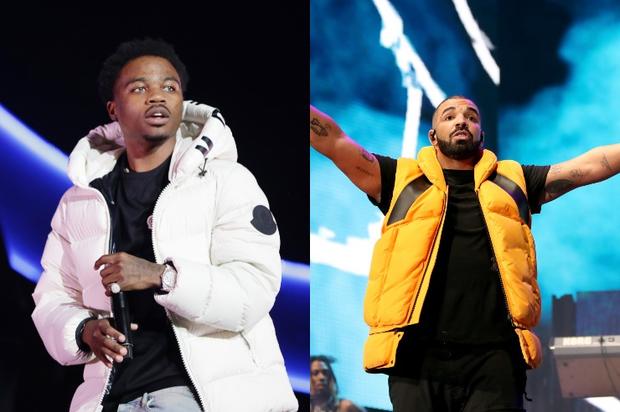 XXL Freshman Roddy Ricch has captivated audiences on his own merit, having built a loyal fanbase from the ground-up. In fact, there are many who would count the young west-coaster among the game’s most promising young talents. Of course, his affiliation with Meek Mill and the late Nipsey Hussle played a role in expanding his reach, but Ricch’s keen ear for songwriting and flow remain his most valuable assets. So much so that Ricch appears to have caught the eye of Drake, who seemingly reached out to the rising star in the recent days.

Ricch made the conversation, which may or may not have yielded some new heat, known via Twitter. Man of few words though he may be, our imaginations are powerful tools and that should not be forgotten. “Juss talked to Drake…it’s lit,” wrote Roddy, on Saturday. Now, for all intents and purposes this may very well have been a simple “how do you do” type affair. Yet it wouldn’t be surprising to see Drizzy keeping a watchful eye on the Ricch, a move in line with his modus operandi of co-signing up-and-comers for a residual boost.

Would you like to see a collaboration from Drizzy and Roddy Ricch? Sound off below.