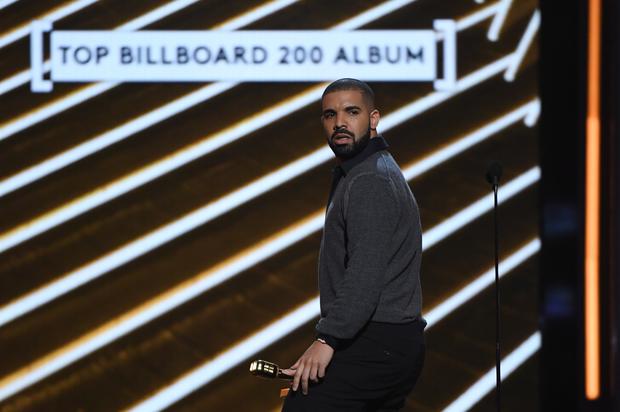 With summer just around the corner, Drizzy did it for the ‘Gram and thirst trapped the hell out of his followers with a shirtless picture by the beach. Apparently, he forgot the term “healthy living” while captioning the photo. “I forget what it’s called but I remember the feeling,” he wrote.

Carnage couldn’t help but poke fun at the rapper for thirst trapping out in the open. “You got fake ab surgery in Colombia you ain’t foolin anybody,” he wrote under the picture which seemingly fooled a few people but Drake had some smoke for Carnage, as well.

“@carnage is this cause you are angry about the one thing that happened with that one person the other day that you thought was your wifey,” he replied.

The two have developed a solid rapport with each other over the years. However, Drake previously brought out Carnage in Amsterdam during the rapper’s “Assassination Vacation” tour. Maybe we could expect a collaboration between the two artists in the near future. Drake has been teasing that he’s heading back into the studio to record his follow-up to 2018’s double-disc effort, Scorpion. Whether he and Carnage have worked on new music hasn’t been determined yet but it doesn’t seem far fetched.

Keep your eyes peeled for more news on Drake.

Grimes Talks Pregnancy, Will Allow Child To Choose Their Gender