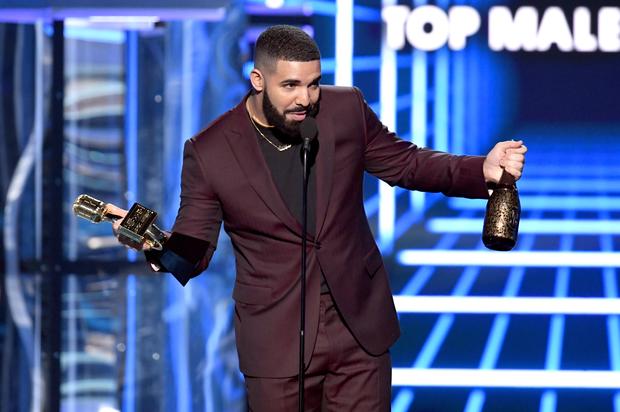 Reports by HYPEBEAST confirmed Drake’s multi-year Vegas residency has begun. Rumors have been circulating for a while now, but the Canadian artist confirmed the deal earlier this year. Drizzy commenced with a show at Wynn’s XS Nightclub this past weekend. The show featured a slew of hits which included a series of Drake originals such as “Nonstop” and “All Me” along with a few collaborative tracks like “Yes Indeed” with Lil Baby, “Sicko Mode” with Travis Scott and the summer banger “For Free” with DJ Khaled.

The concert series was rumored to be tied to a weighty contract, with figures approaching $25 million US dollars. Since then, the number was reduced to $10 Million dollars, which is still a considerable amount for only ten shows. Furthermore, fans shared numerous videos of the rapper performing at his first night in Vegas. Drake can be seen sporting al all-black attire with a flashy, gold watch and some Nike Air Maxes. Furthermore, the XS Nightclub‘s official website confirms tickets for the show can only be purchased at the door with the exception of guests of Wynn or Encore who may book in advance.

The rapper shared a shot of his XS Nightclub performance via his Instagram and captioned: “Everything in XS.”