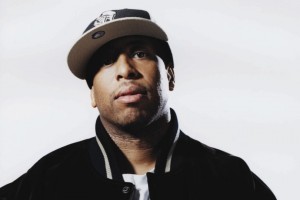 Recently, special Roc-a-Fella chains have been given out as gifts to those who worked with JAY-Z on Reasonable Doubt. The album celebrates its 25-year anniversary this year. DJ Premier is the latest to showcase the coveted necklace.

“To Primo! The Best Behind The Beat!” Hov wrote to DJ Premier. Premier captioned the Instagram post “VERY SPECIAL INDEED! THANKS JAY!”

On the classic album, Premier contributed “D’Evils,” “Friend or Foe” and “Bring It On.”

The post DJ Premier Receives Roc-a-Fella Chain in Celebration of 25th Anniversary of ‘Reasonable Doubt’ appeared first on The Source.