Did Kodak Black Get “Stomped Out?” Rapper Claims It Never Happened

Kodak Black just can’t stay out of the news. The “Zeze” rapper is on everyone’s lips again after allegedly being attacked earlier this week (April 9th). Apparently while performing a set during his concert, he opted to connect with his fans. Nothing special there, as many artists do that. Some bring fans to the stage and include them in the show. Just a few days ago, during the “Millennium” tour, singer Mario just tried that and got upstaged by a girl who pulled out a few trips from her exotic dancer bag (don’t know if she is/was one, but she had the moves like she knows how to make someone happy). Well, Kodak should have done that. Instead, he decided to crowd surf.

Bad move on his part. Either they dropped him and the fans went crazy or he got stomped out.

READ MORE: Kodak Black Trolls The Game For His Past: “50 Cent Had To Come Get You Off The Pole”

Footage shortly surfaced of the Florida rapper getting swarmed by folk in the crowd. But it is up for debate what really transpired. Of course, the immediate go to is that  Nipsey Hussle fans stomped him out, who were upset because of comments that he made about Lauren London after the unfortunate demise of Hussle. But if you let Kodak tell it, that wasn’t what happened.

On his Instagram Live, he addressed the “rumors” that he was “stomped out” while surfing.

“[No one jumped me] Let alone stomped me out. You are better off amputating both your legs. If you kick me, stomp me. Then what happened?”

So that’s what he said.

According to Kodak Black, it was just an overzealous crowd, swarming a rapper they loved. Perhaps they simply dropped him and fans were reaching out to grab a piece of their favorite star. No harm no foul. What do you believe? Look below and judge for yourself.

. Why would you do that right now

? They was just waitin to get that close

The post Did Kodak Black Get “Stomped Out?” Rapper Claims It Never Happened appeared first on The Source. 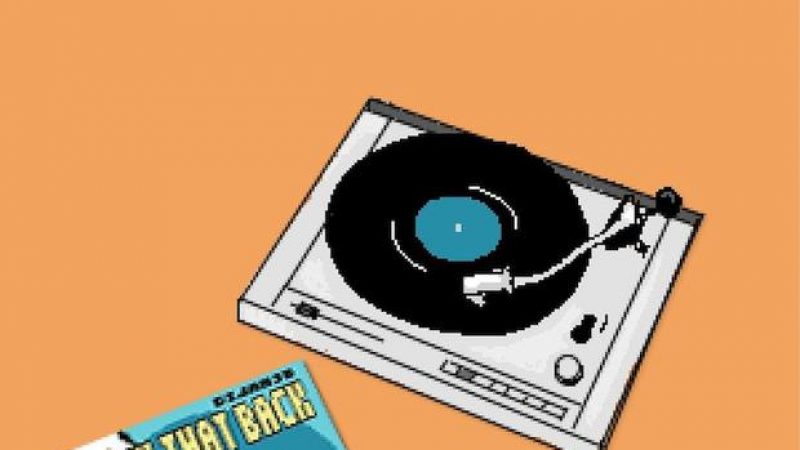 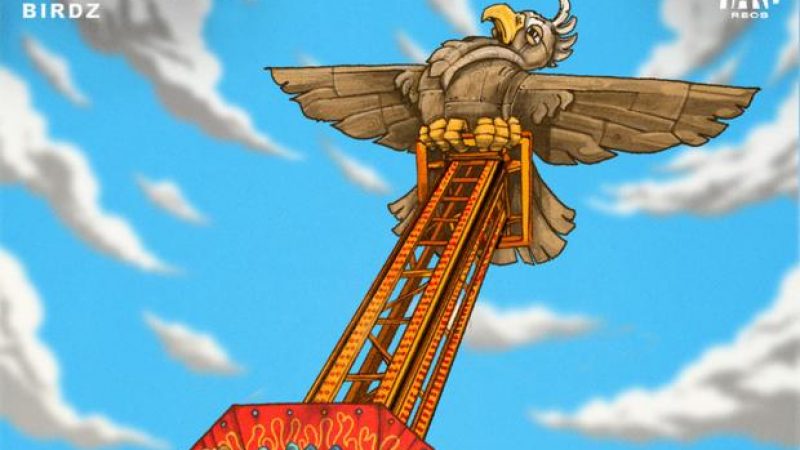 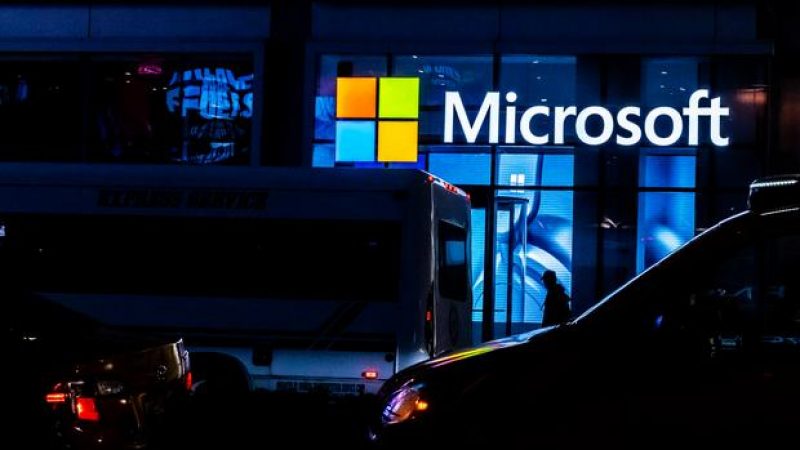 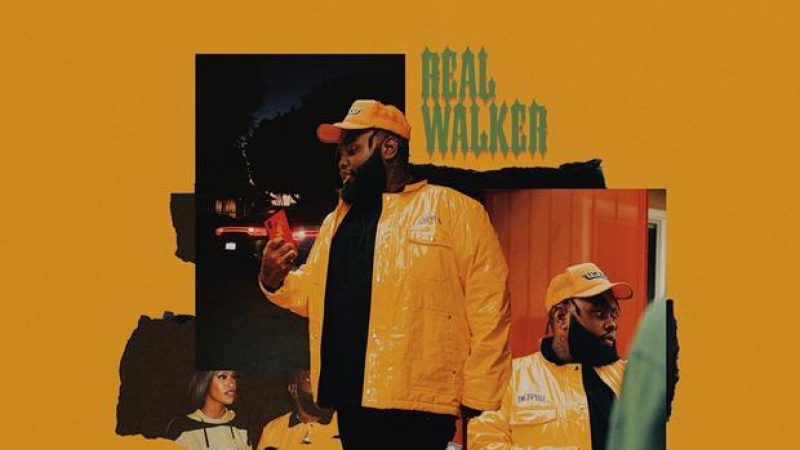