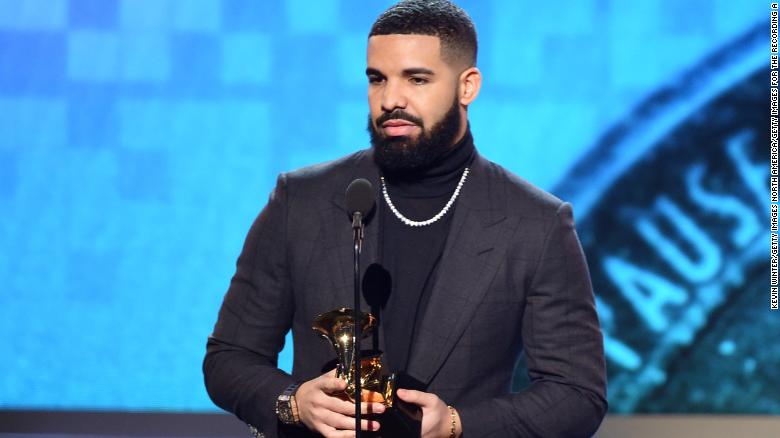 Drake stans are trying to maintain patience as the anticipation for Certified Lover Boy intensifies. Back in August, The Boy dropped the album’s lead single, “Laugh Now, Cry Later.” The Lil Durk assisted track was packaged with a star-studded music video at Nike HQ in Oregon. Athletes such as Kevin Durant, Odell Beckham Jr., and Marshawn Lynch joined Drake in his trip around the Nike campus. Since then the song, has peaked at No.2 on Billboard’s Hot 100 charts.

Following the single release, many artists, celebrities, pro ballers and more began to receive a box of CLB merch from Drake. From Fabolous to LeBron James, some of Drizzy’s closet associates got the exclusive drip from the upcoming album. For fans it continued to build the hype around the project. 6 weeks after the single release and there is no album release date.

Drake may have subtly spilled the beans on his Instagram story Sunday (Sept. 27) night. The “God’s Plan” rapper reposted a picture of a Billboard taken from the IG story of his OVO co-founder, Oliver El-Khatib. The Bulletin board ad reads,

While October 3rd is a Saturday and albums are typically released Fridays at midnight, it leaves some room to question. When you’re the biggest artist in the world, you can drop a project on the head-top of fans any day or time. When Drake drops, best believe everyone’s ears will be glued to speakers or headphones.

DJ Khaled posted the same Billboard on his feed. Is this confirmation? For all we know something is coming on Saturday, Oct. 3. While we were hoping it to be Certified Lover Boy, DJ Akademiks confirmed it to be a new OVO store opening in LA.

The post Did Drake Just Reveal His Album Release Date? appeared first on The Source.