Detroit Rapper Bandgang Paid Will Passes Away At 27: Report

The industry is mourning the death of yet another rising artist as it’s being reported that Bandgang Paid Will has died. Details regarding the 27-year-old Detroit rapper’s death are scarce, but multiple sources, including Bandgang members, have confirmed his death online. It has been reported that Paid Will was shot and killed. This tragedy is the second death in the crew in recent months as BandGang Jizzle P, also known as Bandgang AJ, was murdered back in late September.

Following Bandgang AJ’s killing, Bandgang Javar tweeted, “I appreciate the love but i dont want sympathy i know what come with the territory, just respect Aj family.” Late last night (November 30), Javar penned a tribute to Bandgang Paid Will on Instagram where he spoke about their brotherhood.

“Idk how we all ended up brothers but blood couldn’t of made us closer,” wrote Bandgang Javar. “Even if we aint talk everyday if i hit you up for some sh*t you answered if you hit me for some sh*t i was there it was never a question. Everytime i came up wit dome sh*t you used to call me a genius and when I was wrong you a say i aint gone lie rose what the f*ck is you doing. You never realize how much you appreciate people until they gone.”

We’ve witnessed the loss of a number of rappers this year, especially in recent months. We send our sincerest condolences to Bandgang Paid Will’s loved ones. Check out a few tributes below. 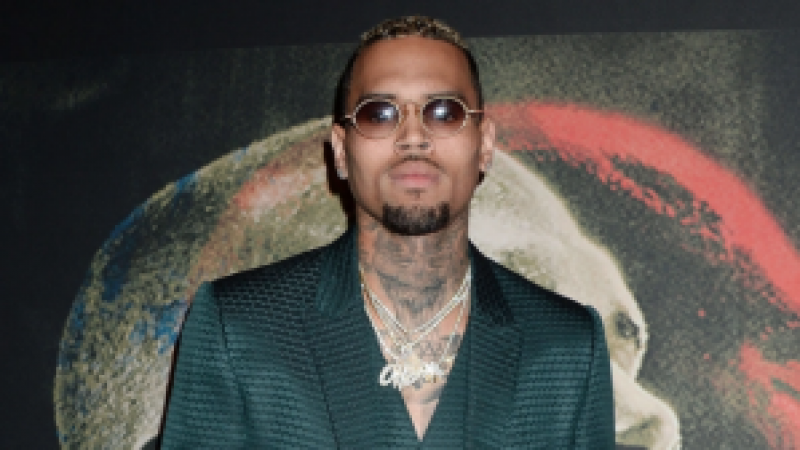 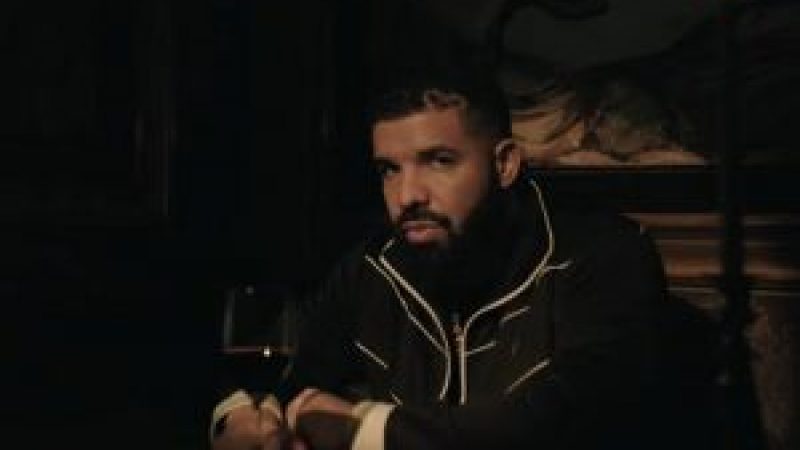 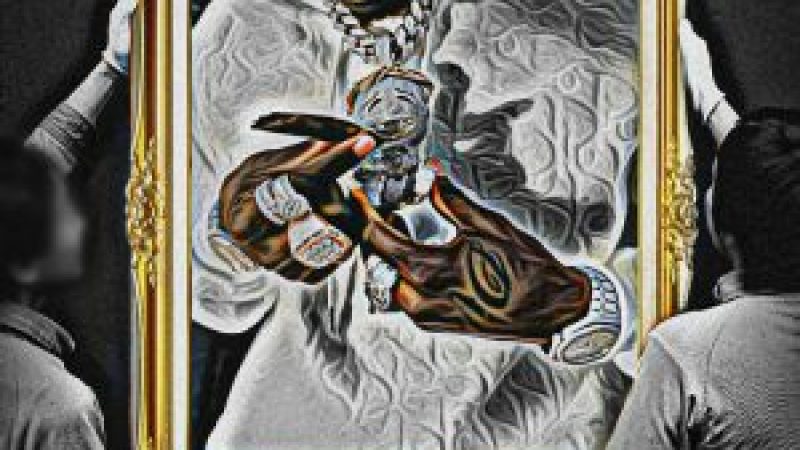 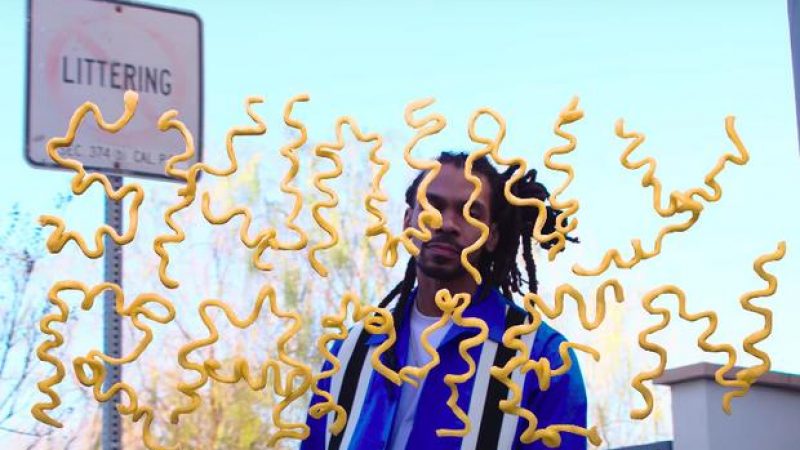 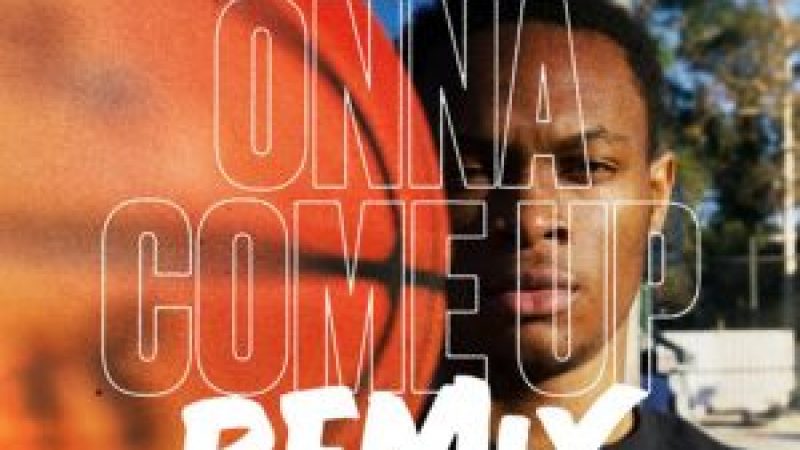 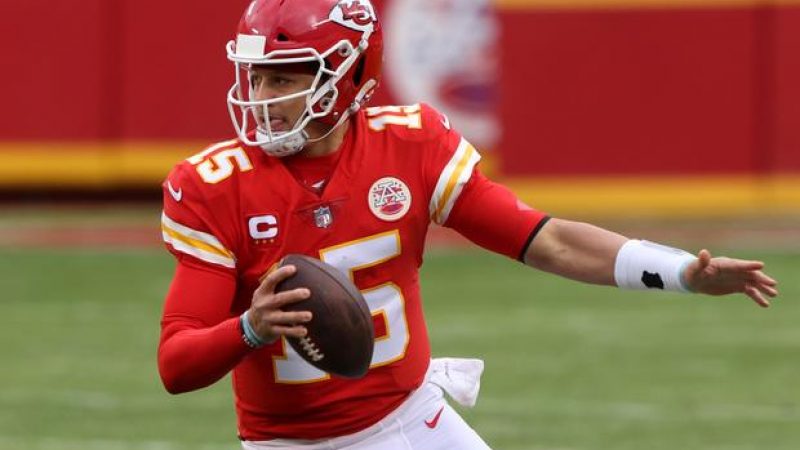