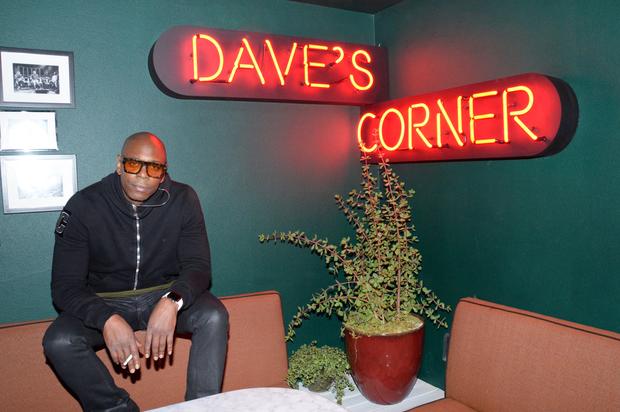 Dave Chappelle is by no means a rookie when it comes to gracing a stage and making his audience tear up from laughing so hard. The famed comedian will be hitting a different kind of stage this summer since he’s set to perform a limited number of Broadway shows, The Wrap reports. “Dave Chappelle Live on Broadway” will present five shows between July 9th and 13th at the Lunt-Fontanne Theater in New York City.

So far the performance is hush-hush since there’s no word on whether Dave will be performing any kind of Broadway material or if he’ll just be doing a good old fashion stand up routine. The show will be produced by Live Nation and as to be expected, there will be no cameras or recording allowed.

Dave wrapped up his contract requirements for his $60 million dollar Netflix deal when he dropped off three specials for the streaming platform. We can only hope that one of these Broadway performances may be recorded for streaming on Netflix as well, making way for another deal for the comedian.

Peep the schedule for Dave’s performances below:

Iggy Azalea Suggests Her And Playboi Carti Are Done