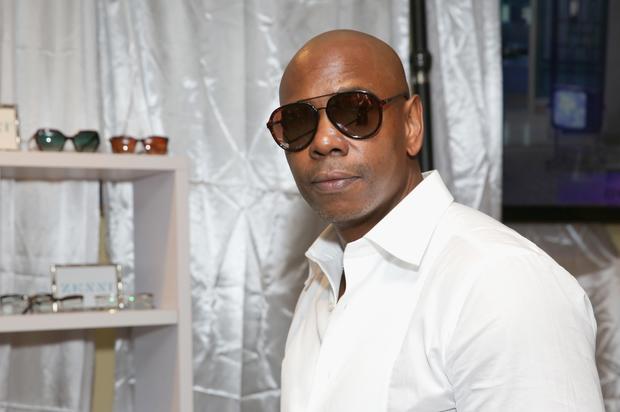 As per Vulture, Dave Chappelle’s brief acting cameo in A Star Is Born only came to be, because the 45-year old comic couldn’t think off a better way to curtail Bradley Cooper’s incessant. During his limited-run Broadway special, Chappelle took a moment to answer questions from the audience, one of which was centered around the conspicuous nature of his involvement in Bradley Cooper’s episodic film.

Chappelle admitted that he was never his intention to act in such a movie, but Cooper had been calling him “every two days” with the same line of questioning, and eventually, he broke, and thus was born the impetus to add a dramatic reading to his artistic portfolio. “He sent me the script …but I never read the script. I didn’t know the shit was going to be good,” Chappelle admitted in hindsight.

For those who haven’t seen the film, Dave Chappelle plays “Noodles” for what amounts a couple of minutes, at most, of screen time. “Noodles” is friends with the alcoholic best friend of the film’s co-lead, “Jackson Maine” portrayed by Cooper, who else? In closing his account of Cooper’s nagging, Chappelle admitted to the audience member at his Broadway special, that he is, above all else, happy he acquiesced to Cooper’s request, judging by the critical acclaim the film received upon its release.