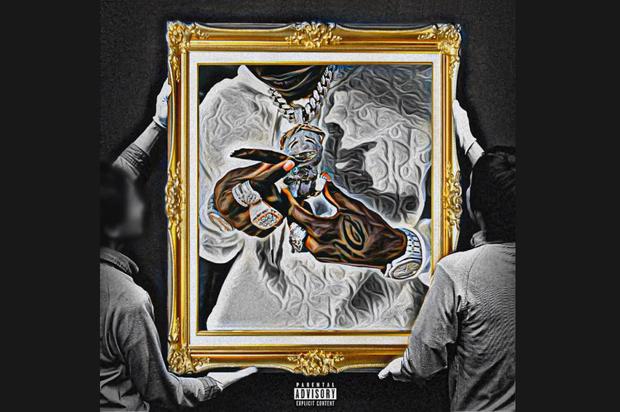 Sliding in with a surprise drop on Friday (January 15) is DaBaby who returns with more bossed up bars, this time on his new track “Masterpiece.” The rapper has been dealing with many changes in his personal life as his private affairs have been played out for fans including the loss of his brother to suicide, controversy with his ex MeMe after he and DaniLeigh have publicly revealed their romance, and his legal affairs after he was arrested last week while shopping Los Angeles.

DaBaby is keeping himself focused on his career and has been in the booth addressing some of the controversies that his name has been entangled in. “Masterpiece” may be a glimpse as to what we can expect in the future from the North Carolina artist, so stream “Masterpiece” and share your thoughts.

I’m one of them superstar rappers who actually poppin’
Who really gon’ pop n*ggas (I’m one of those)
We really done pop *iggas
Tryna see one of you lil’ n*ggas up, take the clout which ya
And I got this lil’ boo thing
Soon as I went a got her a purse, put my Glock in it (Yeah, yeah-yeah)
Like bae, you my b*tch now
She know I don’t mean no disrespect, I just talk different