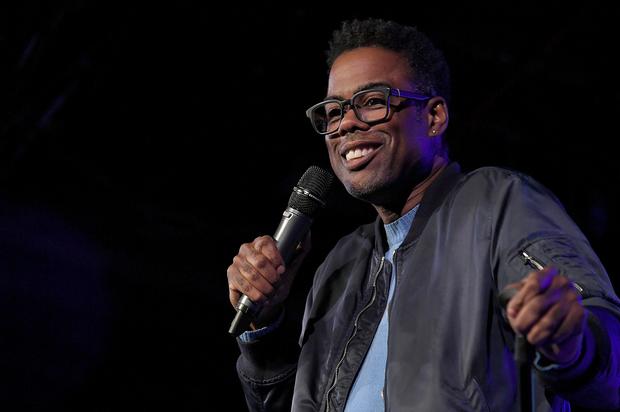 For some of the millennials, Saw is a horror film that may have given you nightmares after you didn’t voice your distaste for the movie at a sleepover. There are a total of eight films in the franchise, the first arrived in 2004 and the last being 2017’s “Jigsaw,” which means a lot of people may have grown up watching the films as they were released.

Comedian Chris Rock has now signed on to reboot the franchise, bringing to the table his own ideas on how to add a modernized twist to the horror films, Variety reports.

“When Chris came to us and described in chilling detail his fantastic vision that reimagines and spins off the world of the notorious Jigsaw Killer, we were all-in,” Joe Drake, chairman of Lionsgate’s said.

“Saw is one of the highest-grossing horror franchises of all time and it’s one of Lionsgate’s most successful film series. This upcoming film will still be as mind-bending and intense as all the previous Saw films. Chris conceived this idea and it will be completely reverential to the legacy of the material while reinvigorating the brand with his wit, creative vision and passion for this classic horror franchise.”