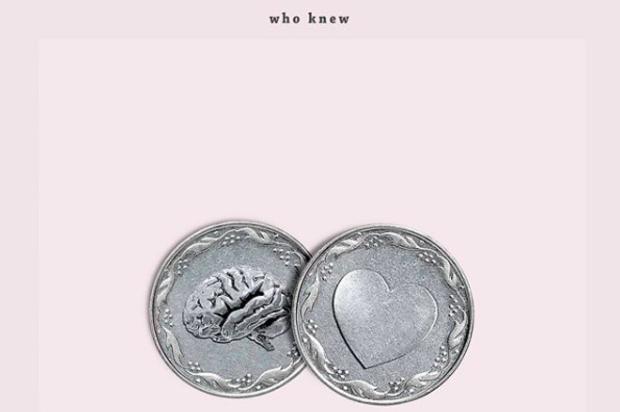 Chloe X Halle are the sisters signed to Beyonce’s Parkwood Entertainment who made waves with their debut album, The Kids Are Alright. The tape received a Grammy nomination for best Urban Contemporary Album and since its release, the duo have stayed pretty quiet. Chloe and Halle both star on Grown-ish which means that they’ve been staying busy acting wise and finally after sometime they’ve come through with some new tunes.

The songs are made in part for the series, one being called “Thinkin Bout Me” while the other we’ve decided to share with you is “Who Knew” that’s a sweet love song. “Y’all know when you just start off being friends with somebody… honestly you’re just trying to keep them in the friend zone, but then one day something just happens x you start looking at em different,” they wrote of the song on Instagram.

Stream the new-new below and let us know what you think in the comments.