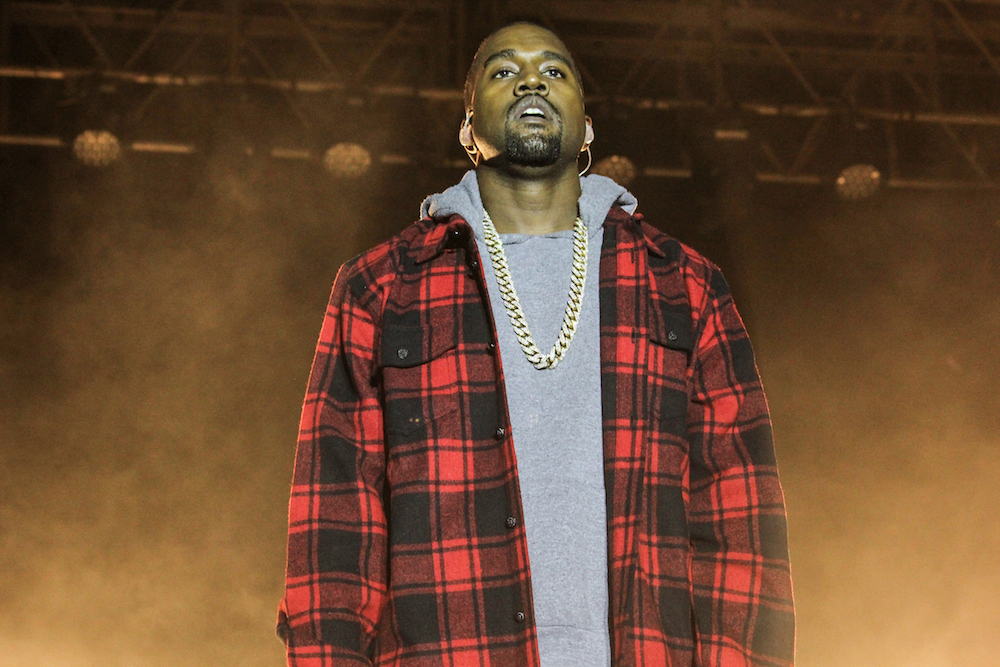 Since the announcement of Kanye West’s decision to run for President, many celebrities have been vocal on their approach to the matter. Celebrities like 2Chainz and Kim Kardashian West have endorsed Yeezy and even shared that the Chicago rapper would be getting their vote.

On the other hand, celebrities like Matt Barnes, DJ Hed, and Stephen Jackson have expressed their doubts with Kanye running for President. The latest celebrity to join the list of non-supporters is Jamie Foxx.

Stephen Jackson captioned a photo of Kanye West hugging Trump in a “Make America Great Again Hat” on his Instagram saying, “Kanye Trump. Fool u once shame on them fool u twice u and 2x fool. #justiceforgeorgefloyd #justiceforbreonnataylor and so many more. #ivehadenough of the clown sh*t. Love for all who have love for all. Leader of The New School. Leading with Love. Demanding not asking.”

Aside from the many fans who are in support of the decision to not vote for Kanye, Jamie Foxx hops in the comments to share his thoughts. “Gottdamn right!!! Ain’t got time for the bullsh*t!!!” he penned.

Do you support Yeezy for President?

The post Celebrities Urge Fans to Not Vote for Kanye West in Upcoming Election appeared first on The Source.