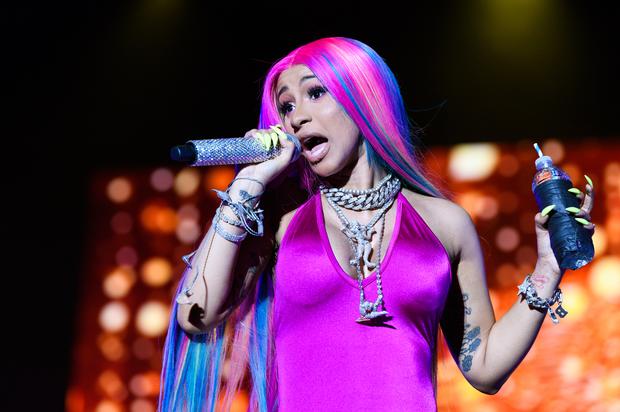 Recent news saw Cardi B having to cancel her headline gig at the 92Q Spring Bling Festival in Baltimore tomorrow, due to cosmetic surgery complications. Organizers of the event were worried there would be a backlash and the rescheduled show wouldn’t sell, but TMZ reports that it’s actually done the exact opposite: it’s managed to produce a skyrocket in ticket sales!

The “Money” rapper reported that she had to postpone her appearance so that she could properly recover from her recent liposuction and breast augmentation at the encouragement of her doctors. Cardi admittedly had been pushing herself to the limit to honor her commitments, despite having work done, telling a Memphis crowd on May 5 that she should have canceled because “moving too much is going to f*** up my lipo.”

“But bitch, I’m still gonna get my motherf**king money back, let’s go!” she said, before continuing to perform a couple of shows after that. She finally had to postpone her Friday show though, but it seems that the whole ordeal has actually been a blessing in disguise. Event organizers quickly announced a September 8 makeup date, and it’s generated way more buzz, with 5,600 tickets being sold following the cancellation. So it’s looking like the show’s not going to be having any problem selling out its 13k capacity venue.