Bun B Shares Message to Tory Lanez About Album Release 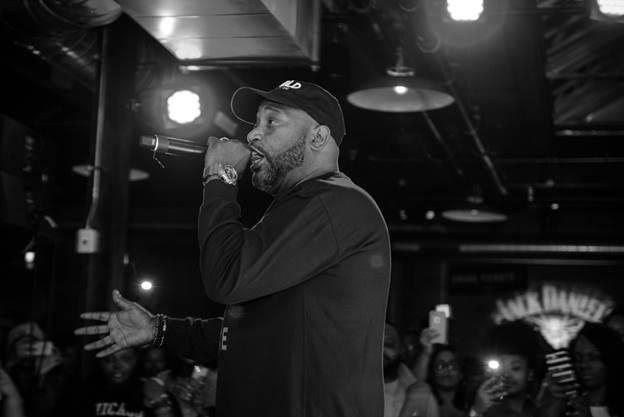 Multiple rappers have come out and criticized Tory Lanez after he dropped an album claiming he did not shoot Megan Thee Stallion back in July. Rick Ross took to the gram yesterday to show Lanez the smart car he bought him for going “double acrylic on Datpiff.” One half of the legendary group, UGK, Bun B recently shared a message on Lanez’s recent antic.

Bun B reposted a message from rapper Mysonne’s IG that expressed his disappointment over the decision in the Breonna Taylor case and the treatment of Megan Thee Stallion. “First Daniel Cameron gives that Bullshit Decision about Brenna Taylor Murders, NOW Tory Lanez makes a Dis Record about Megan after he shot her… Black Men We Gotta Do Better,” it reads.

Bun B was one of the first people to even stand u for Meg after she named Lanez as her shooter.

“Tory Lanez, and I don’t care if this go viral or none of that shit, I’m from Houston. If somebody would have done something to Megan in this city we would have rolled,” he said. “f the man on drugs, get him some goddamn rehab. If the man got mental health issues, get him some therapy. But you not gon’ sit here and shoot this girl and we not gon’ say nothing. That shit not real n***a shit. It’s not. Anytime a man hurts a woman, that’s obsession. That ain’t love. He had no reason to shoot this girl.”

The post Bun B Shares Message to Tory Lanez About Album Release appeared first on The Source.